Emily Batty's "Ambitions" video series will document Emily's road to the Rio 2016 Olympics and share her story with everyone inside and outside of the cycling community. Emily has a unique story to share; she was very fit and well prepared to represent Canada at the 2012 Olympics in London.

Three days before the race in London, she misjudged a rock table top, and went over the handlebars at 40kph, broke her collarbone, ribs and concussed herself.

All of her hopes for a medal were instantaneously gone, even thought she still got herself to the start line, raced and finished 26th.

Fast forward to 2016, and Emily is motivated as ever to give her best in Rio. Follow along on Emily's journey towards her ultimate dream; an Olympic gold medal. 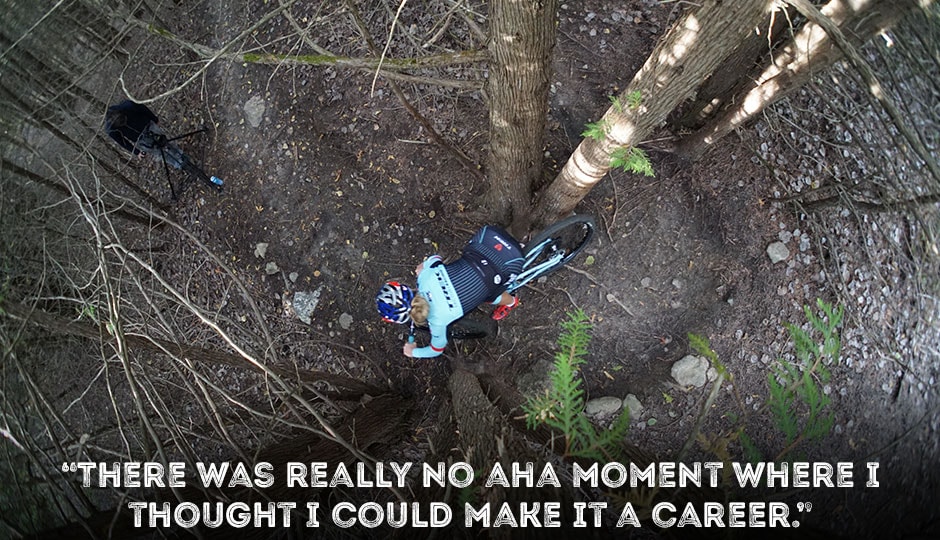 Episode 1: The Beginnings of a Professional Mountain Biker Episode 2: Unwinding After the Race Season 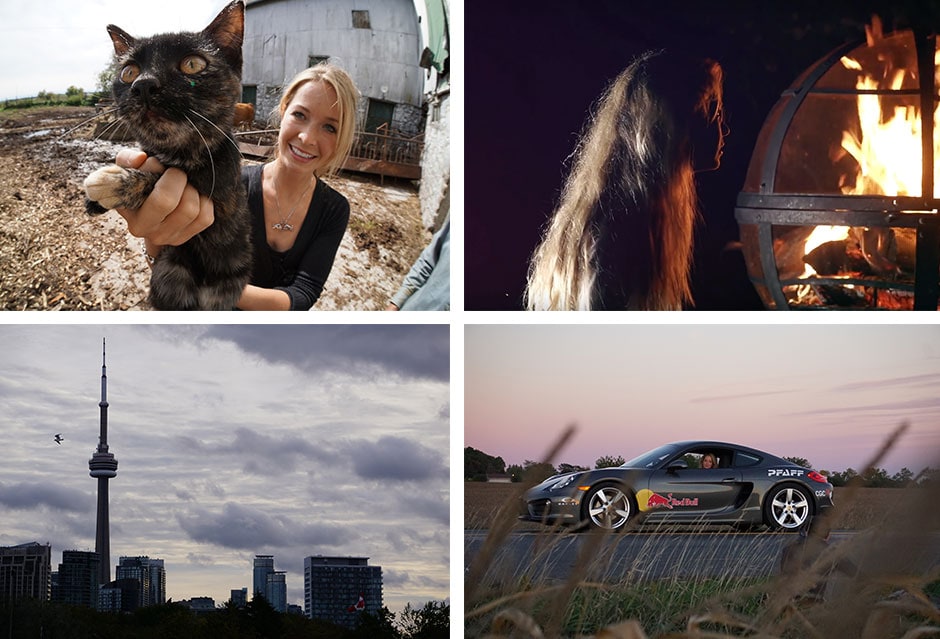 Episode 3: Connecting with the Community

It was pretty cool to see Emily take the time to respond personally to a video posted by "AllianceMTB" on Twitter of his daughter asking for more 'sick edit's of women mountain bikers. Emily posted a personal video response to Isabelle's concerns and promised to come out with what turned out to be a pretty 'sick edit' from Sedona! 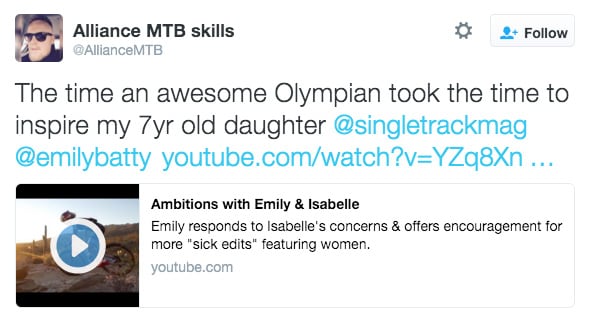 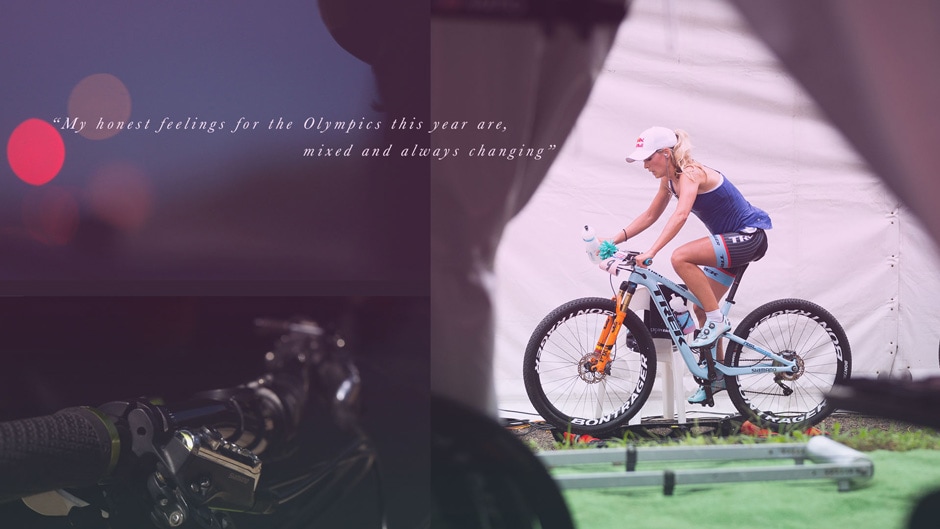 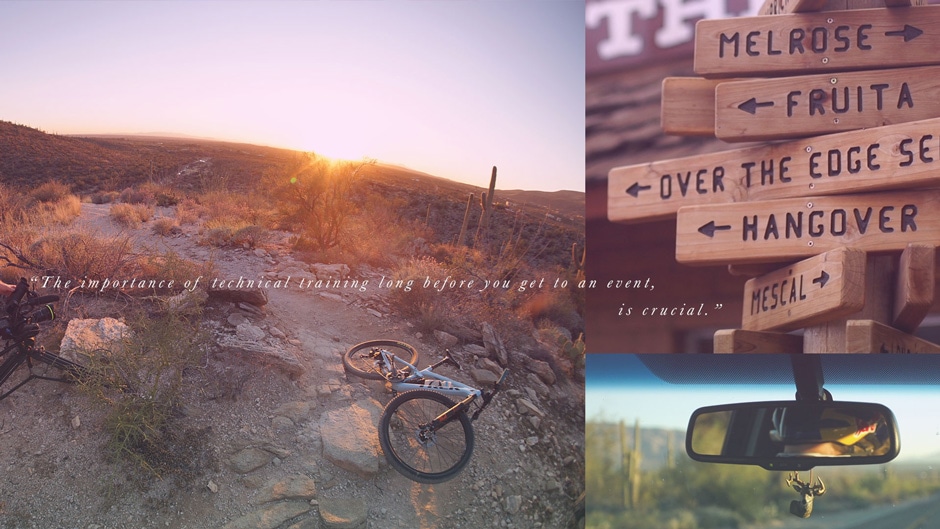 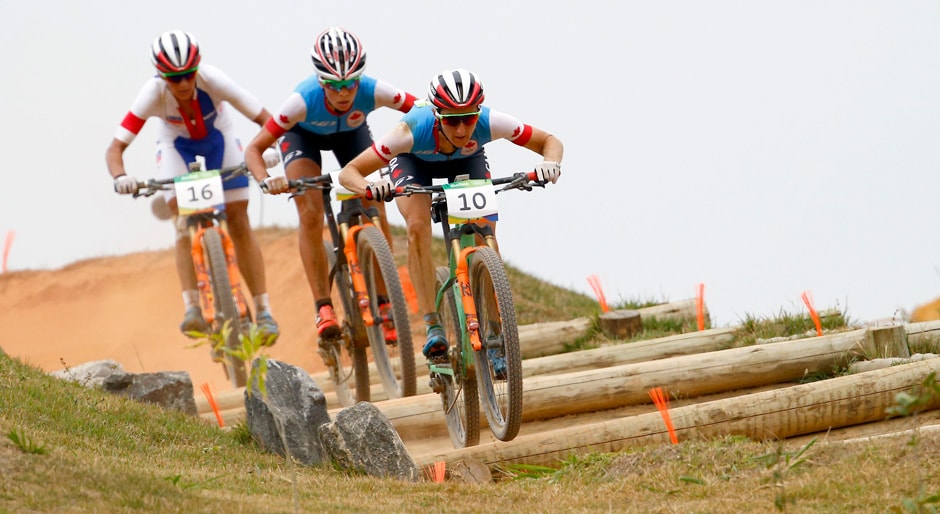 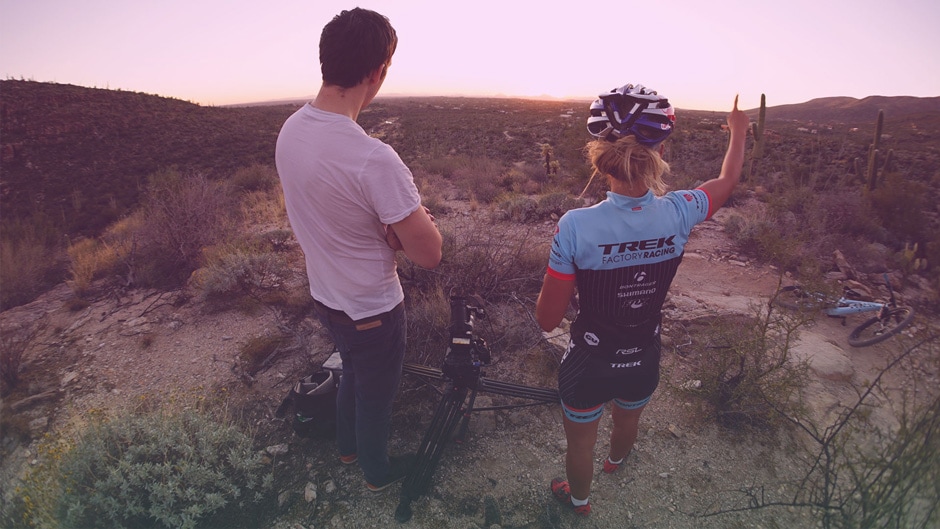 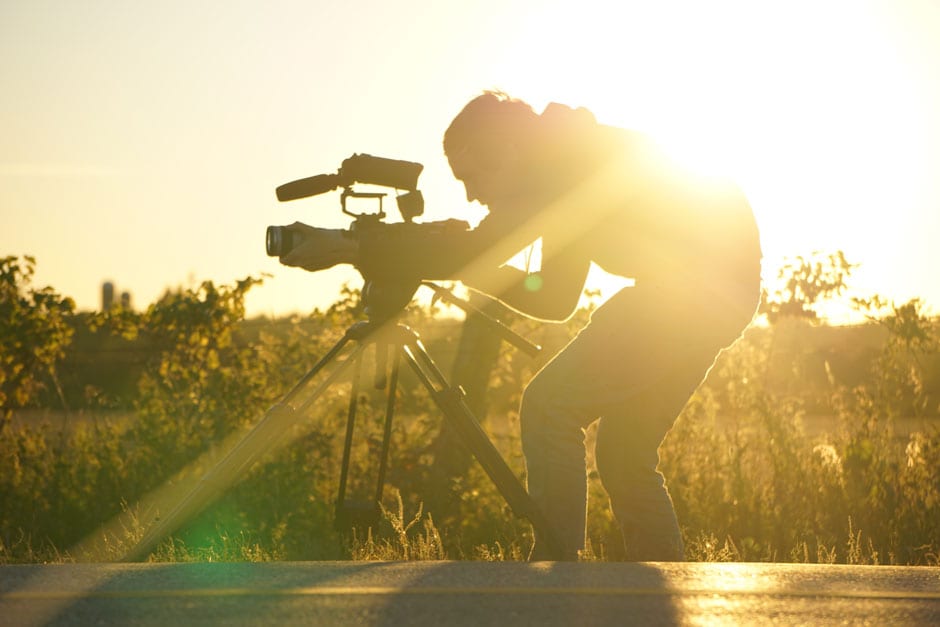 Shimano would like to recognize Liam Murphy (www.LiamMurphyFilms.com) and Adam Morka (www.destinationride.net) for their great work on this project.

"Regardless of the outcome, there aren't many riders in the industry activating sponsorship in this format. The three of us working together has been an amazing combination, I can't say enough about the team. We are producing free content and it features one of cross country's most charismatic and down to earth persons. Emily is the perfect figurehead for cycling and inspiration." - Adam 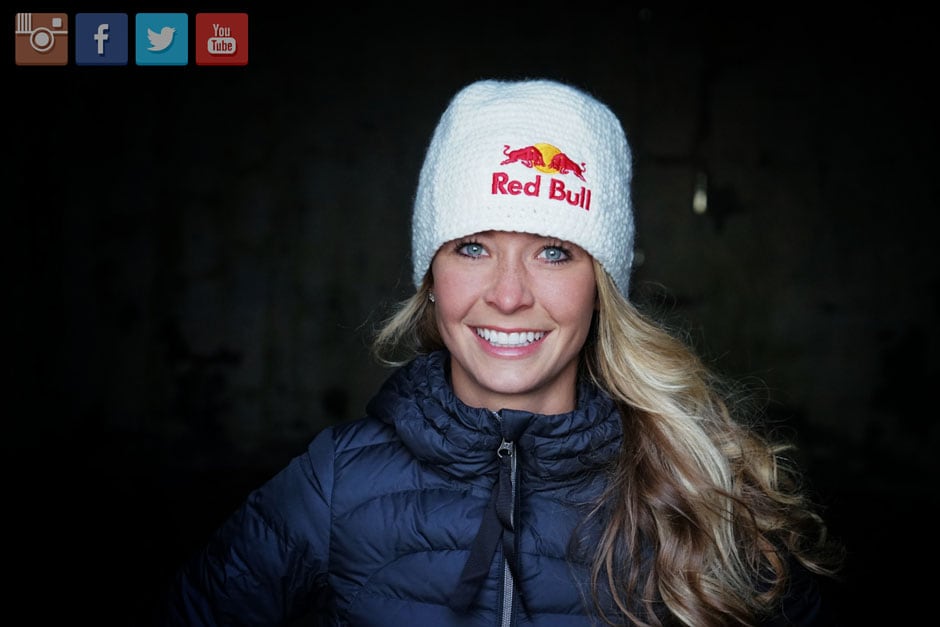