The 2018 Enduro World Series is back in action!

The series kicked off with two massive days of riding in the high Andes. Riders took on the challenging barren 'moonscape' of Monenbaik in Lo Barnechea, Chile battling through fast and loose conditions unlike anything else. Richie Rude getting his first taste of the infamous Chilean anti-grip. 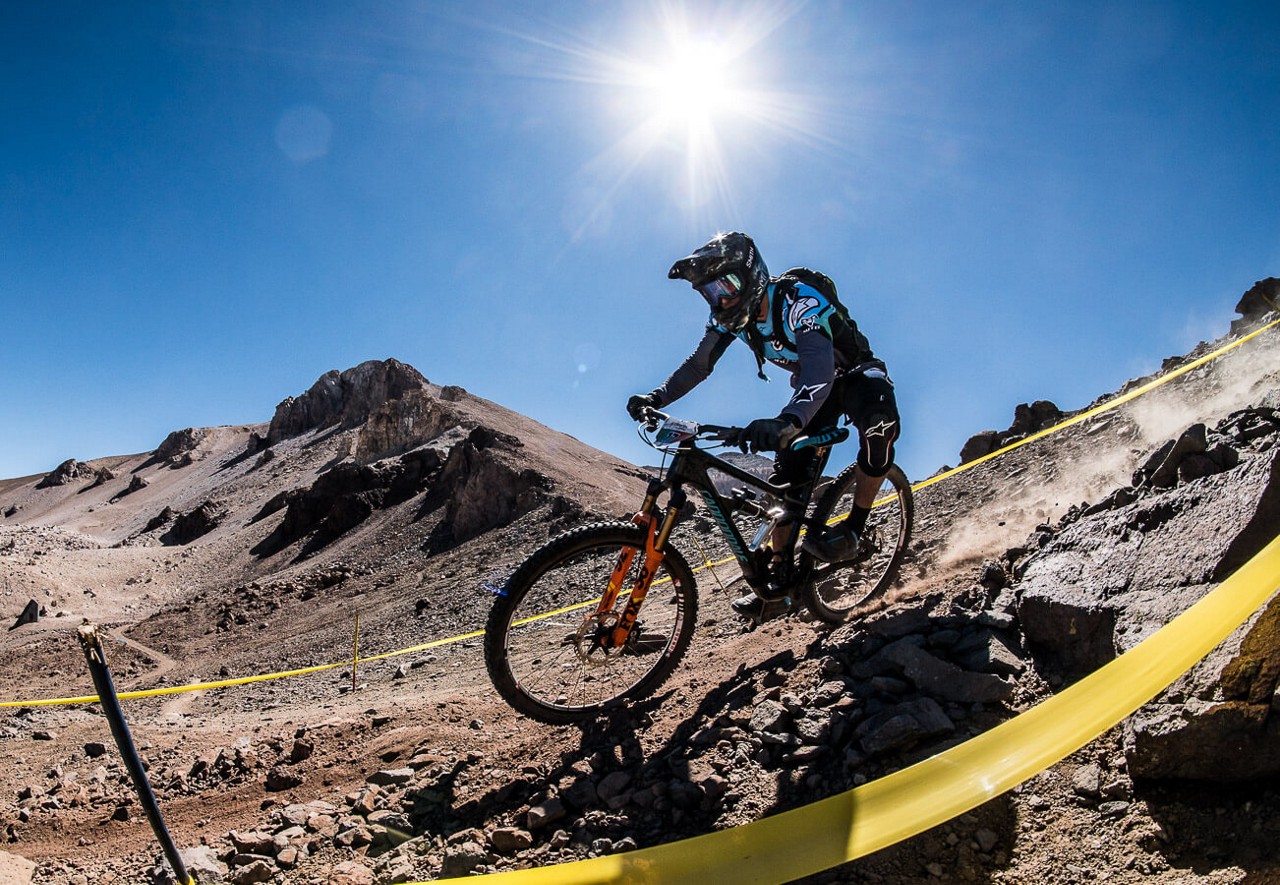 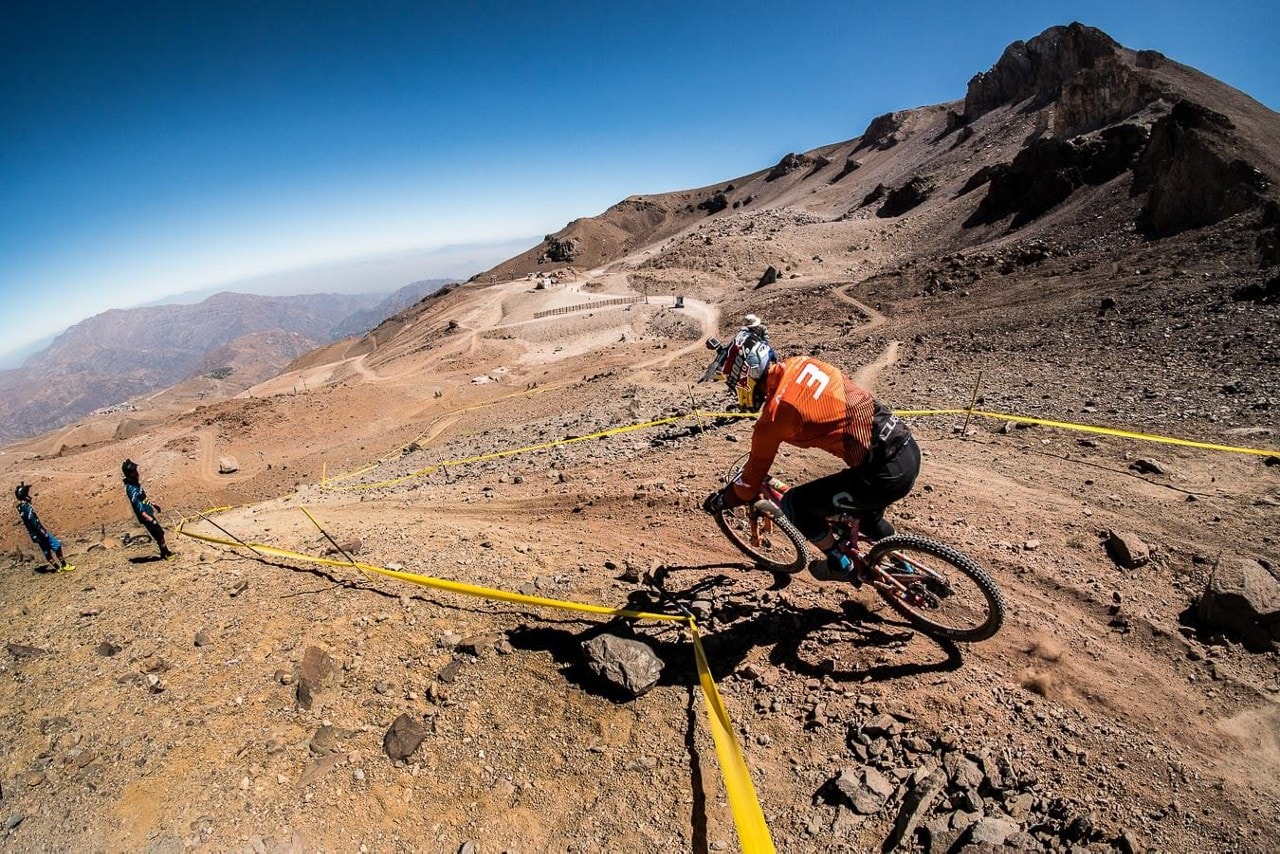 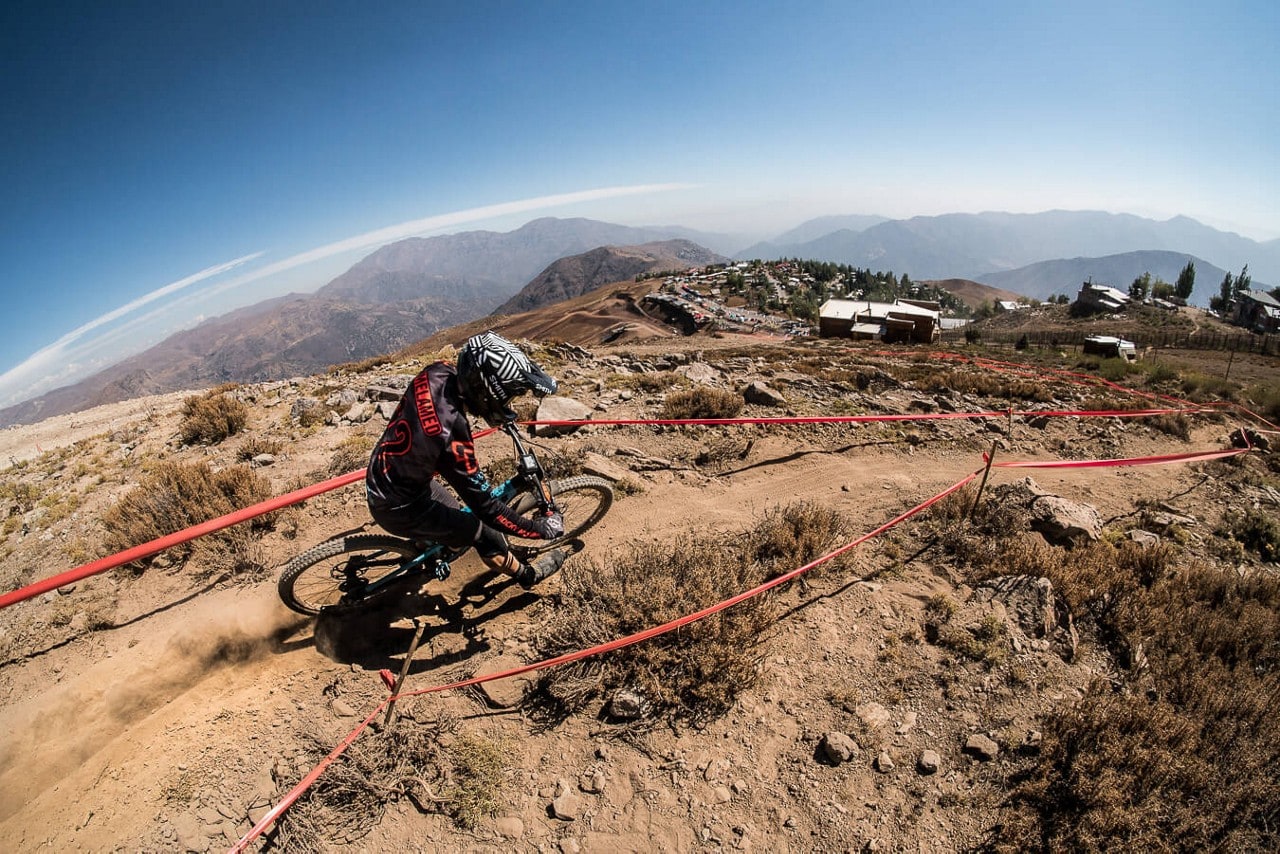 A consistent weekend of racing with four top ten finishes for Jesse Melamed of the Rocky Mountain Enduro Team. 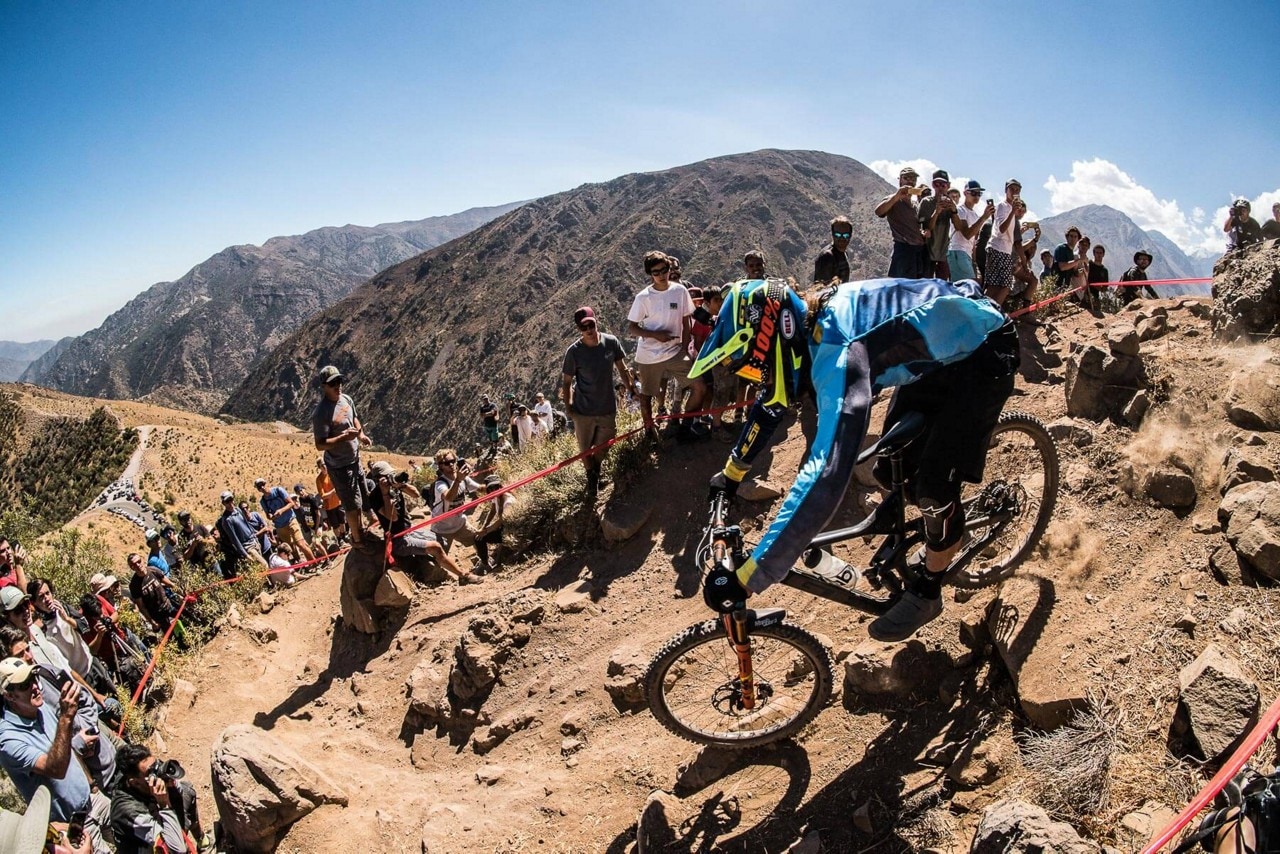 The crowds were in full force to keep the adrenaline pumping through Stage 2, the longest stage in EWS history to date. 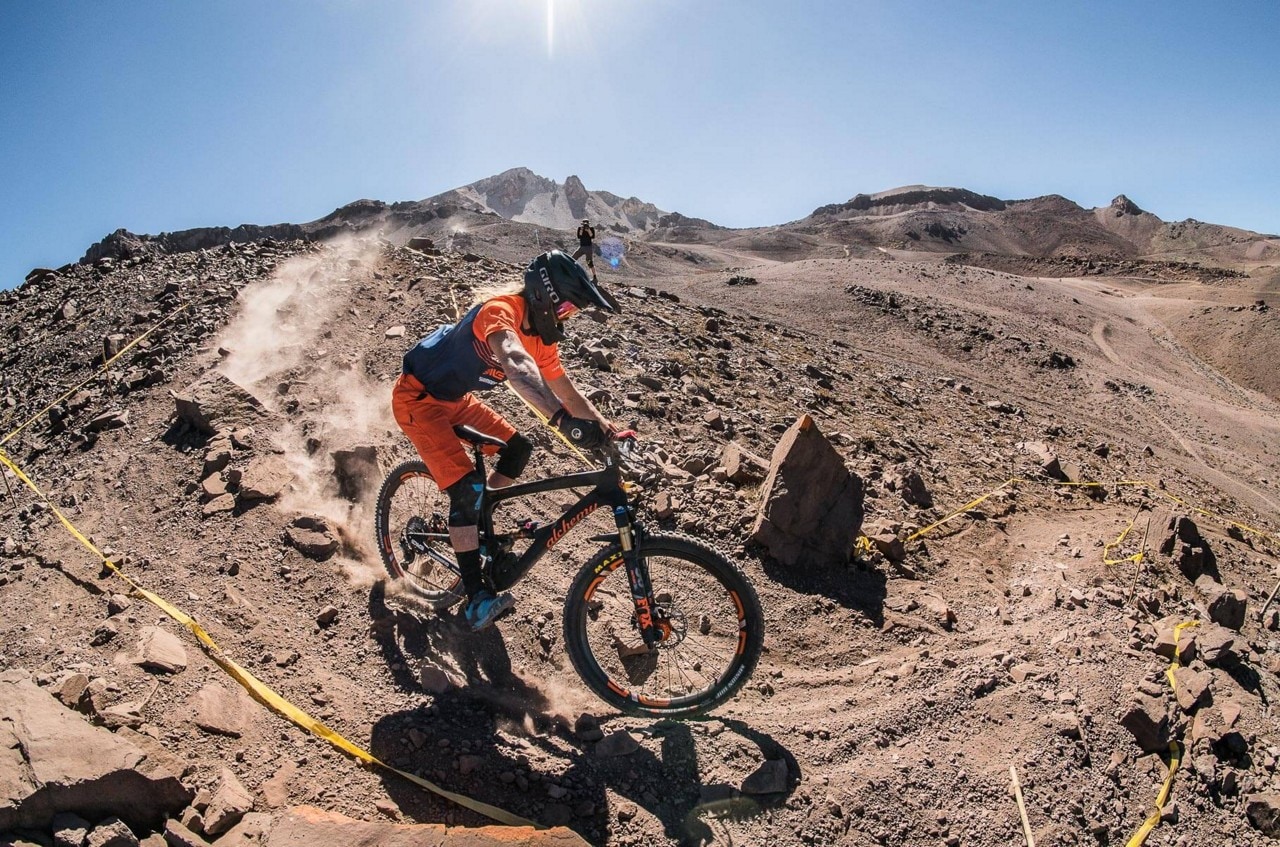 The newly formed Alchemy Enduro Team was represented by Cody Kelley and Anneke Beerten on board the Alchemy Arkos equipped with Shimano XTR M9000. 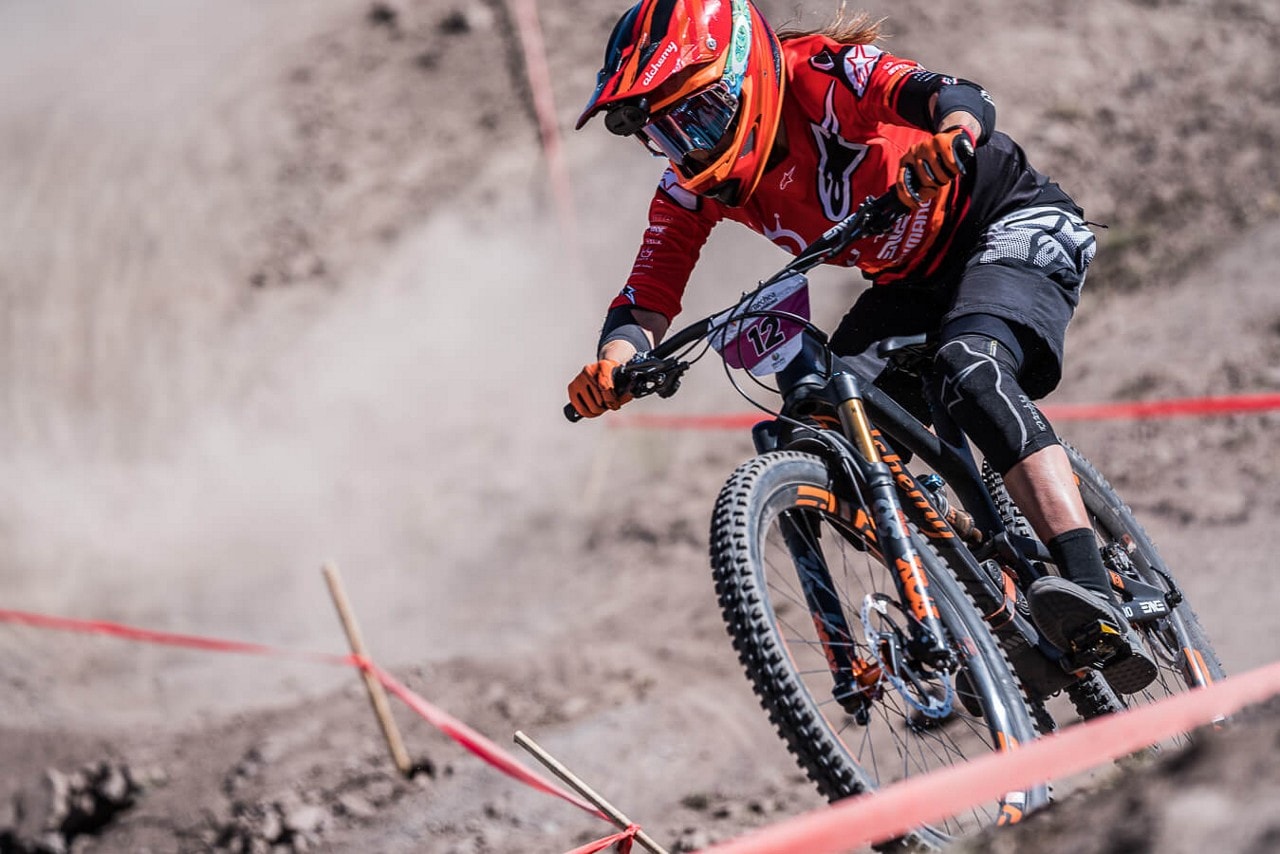 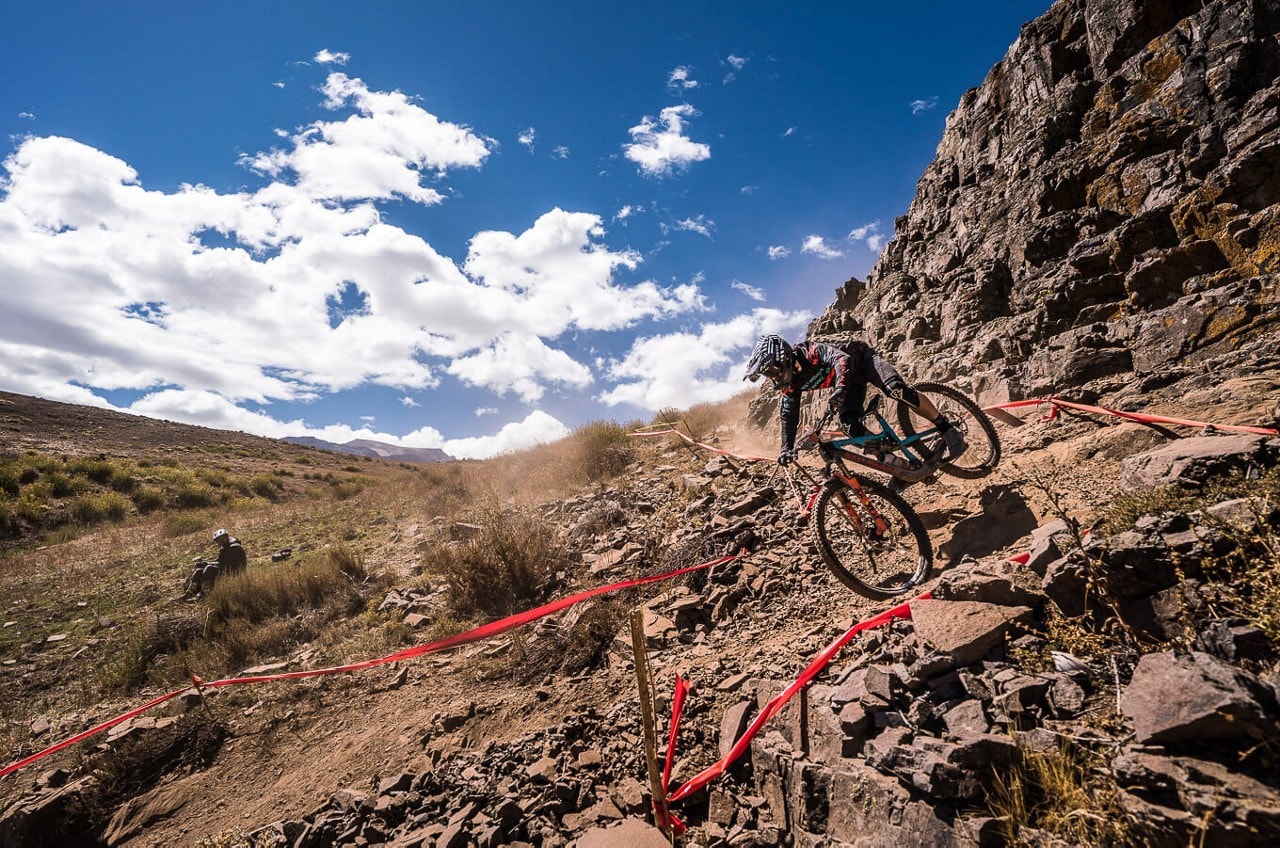 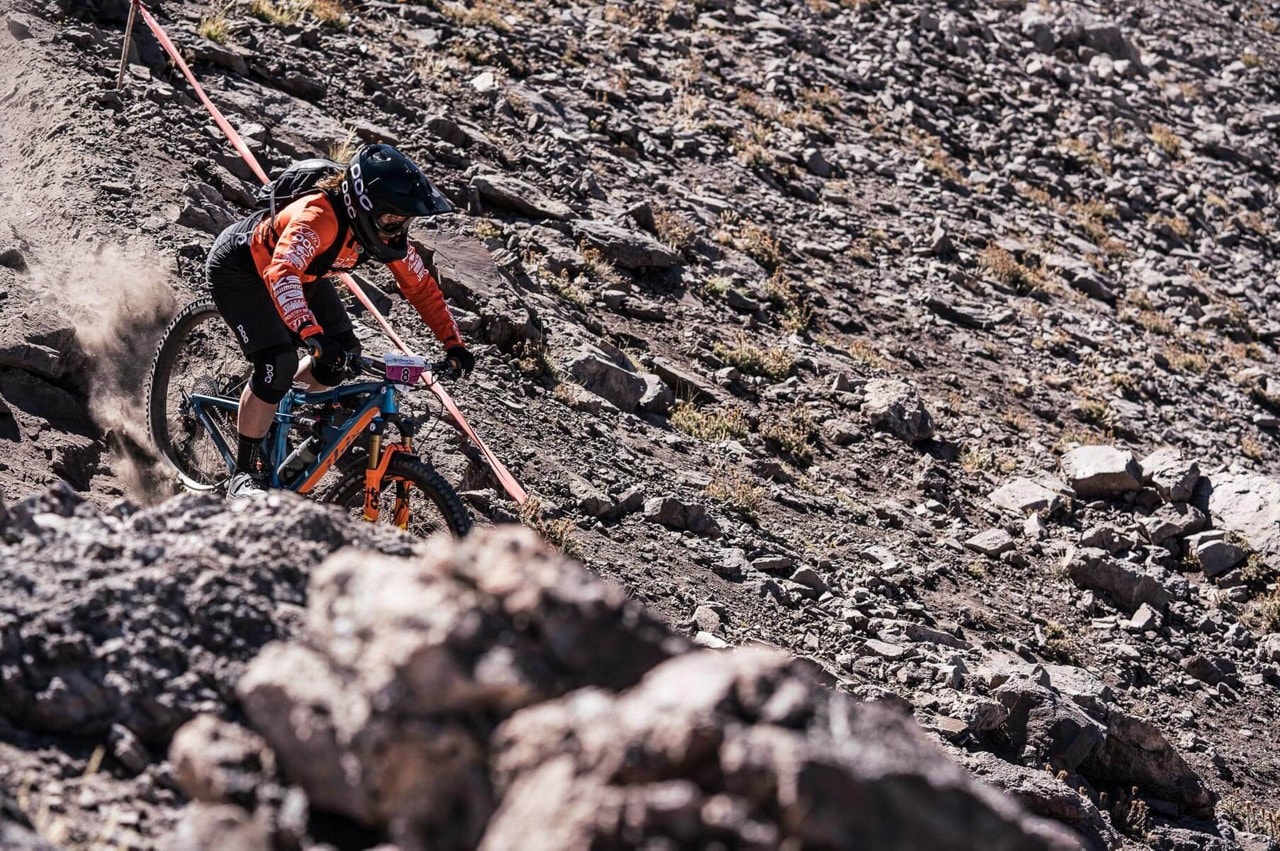 Bex Baraona of the Ibis Enduro Team finished just off the podium in 4th place - but found herself in the Top 5 of each Stage during the weekend. California-racer Marco Osborne out for a quick dirt surf. 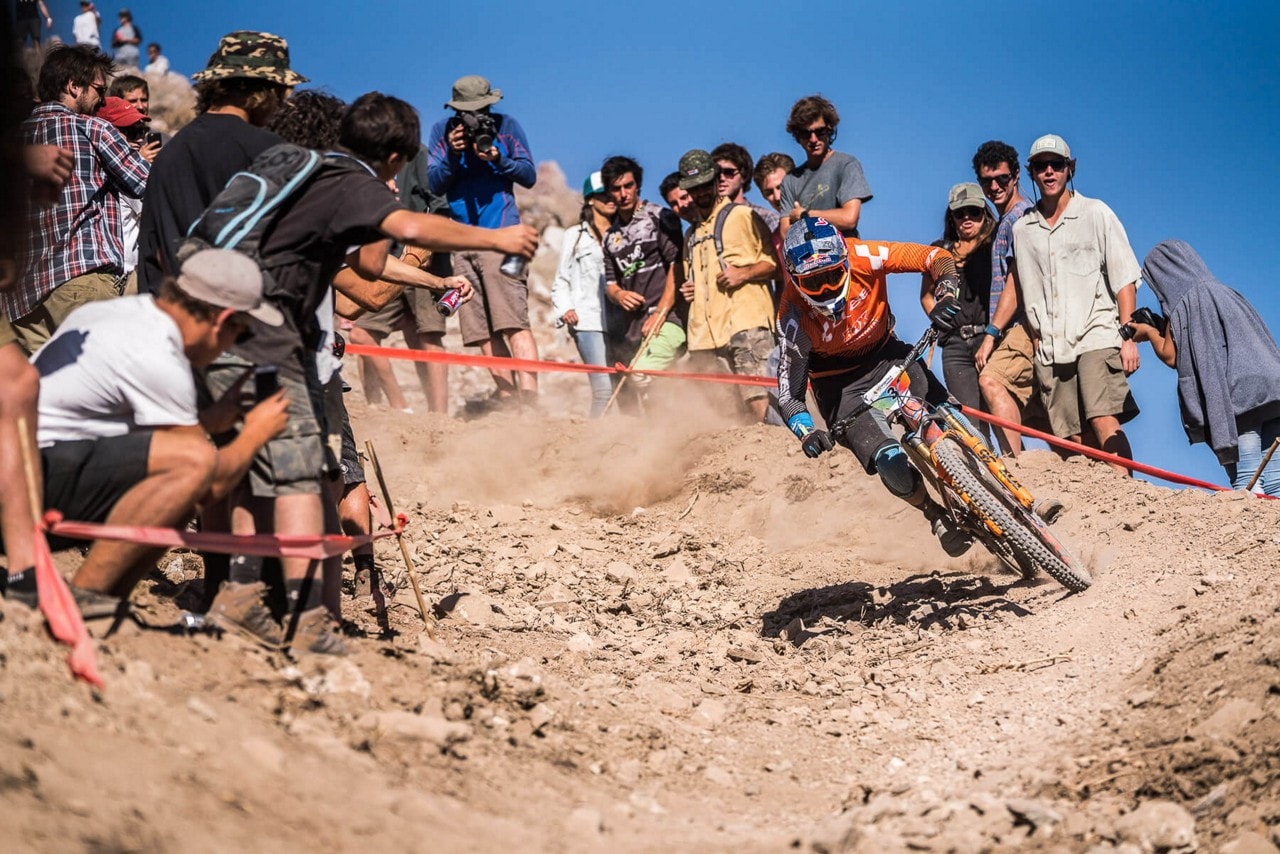 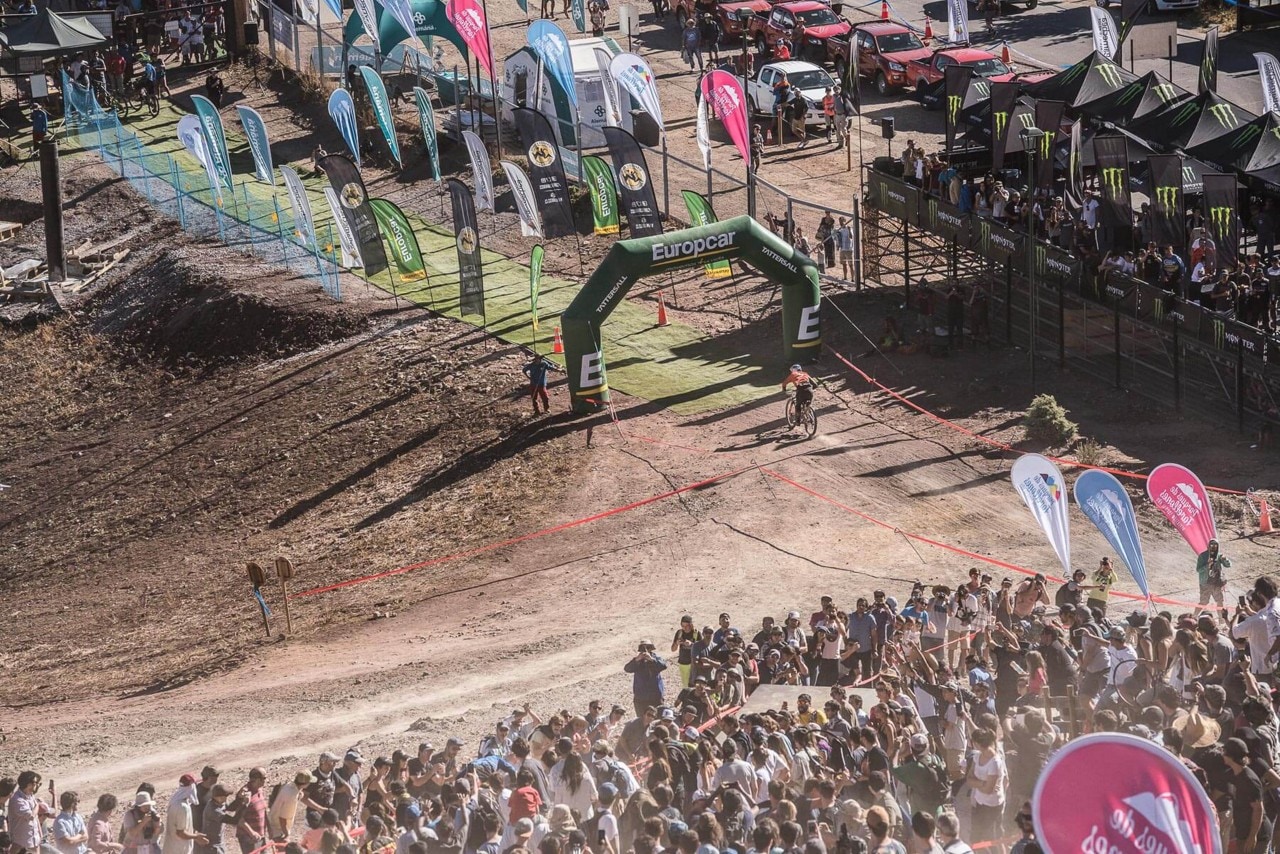 A good day on the podium for the Shimano sponsored Enduro teams with GT Factory Racing taking first place in team points followed by the Cube Action Team and Ibis Enduro Race Team! That's all for Round 1 - next weekend Round 2 heads to the Manizales, Colombia for another back-to-back race in South America. Riders will need to prepare for a change of pace bringing on the damp and dark Colombian rainforests.