Season kicks off this weekend in Rochester, New York 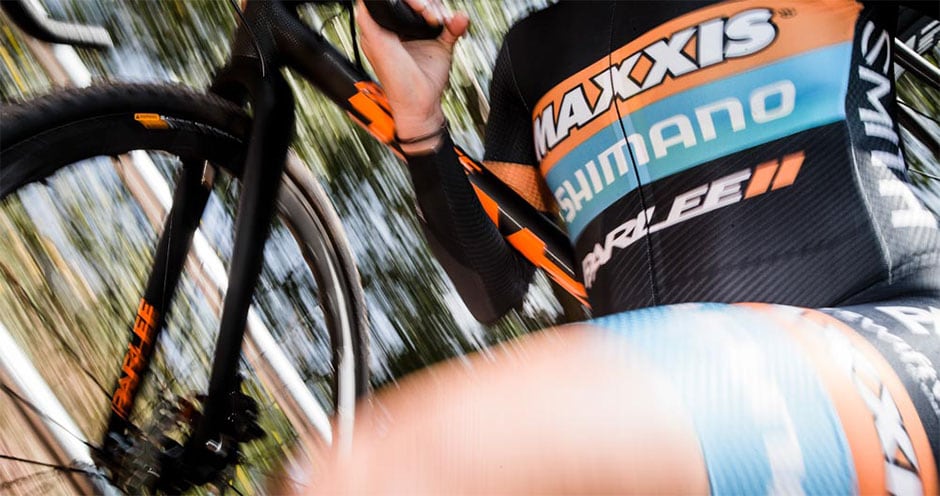 Momentum Sports Group, LLC is proud to announce its 2016/17 Maxxis-Shimano cyclocross team, featuring three of the most talented, competitive and versatile riders on the U.S. scene. Returning to the team is seasoned cross racer Danny Summerhill, who will join new additions Crystal Anthony and Travis Livermon for a full calendar of racing kicking off this weekend in New York.

Looking ahead to the season, the Maxxis-Shimano trio is staring down a truly tough and diverse calendar. Racing kicks off as the dying embers of summer give way to mid-September with the Rochester Cyclocross event in upstate New York onSeptember 10th and 11th. New for the UCI event in 2016 will be a shift in venue to the Gennesse Valley Park – an 800+ acre locale featuring some “rolling pastoral fields.” 3490 meters long, the race features a tricky Belgian staircase right before the finish.

“This is always a hard race on the nerves, being the first race of the year.” says Livermon. “It’s a new venue this year so that adds even more uncertainty plus they are forecasting hot weather and possibly a muddy course.”

From there the action shifts to Waterloo, WI for the Trek CXC Cup where last year Anthony took the top step of the podium after dominating the day’s racing.

“I got a gap on the first lap through one of the technical sections,” Anthony said. “I just attacked from there before I really knew what I was doing. I had 15 seconds and thought that was worth going for it and just tried to ride my race. It worked out well!”

The famed UCI World Cup event that is Cliff Bar Cross Vegas will be celebrating its 10th anniversary when the riders roll out on the 21st of September.  Featuring aggressive racing and all the flair you’d expect from a race held in Las Vegas, this event is one of the most anticipated of the season by fans and competitors like veteran Summerhill. 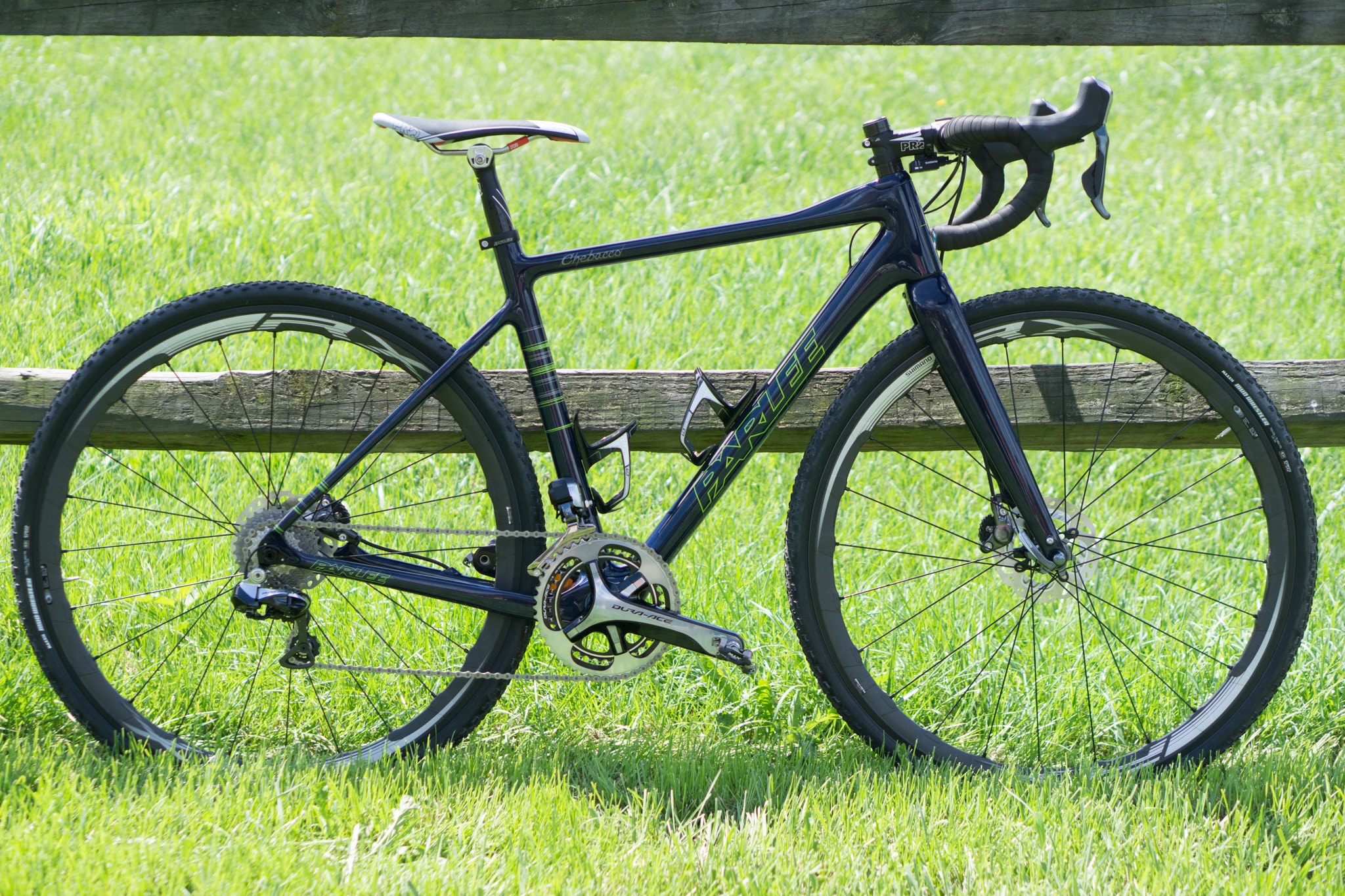 “Cross Vegas is going to be one of the hardest race of the season, as it has been in all the years past. The course is basically like riding through wet concrete and totally zaps your legs of power and energy. The race is a World Cup again this year and that also adds a bit of excitement because it brings so many more European racers to America.”

Following all the glitzy desert action, the cyclocross community will see a near 20-degree dip in temperatures when they arrive in Iowa City, Iowa a few days later for the Jingle Cross World Cup event.

October starts off with KMC CrossFest in Thompson, Connecticut on a larger stage than the event has seen in previous years. Taking cues from both Belgium’s Circuit Zolder and the beloved Sea Otter race held on the Laguna Seca raceway, KMC is expanding significantly with a move to the Thompson Motor Speedway for 2016. Charm City Cross in Baltimore, and the CRAFT SPORTSWEAR Grand Prix of Gloucester follow.

“(Gloucester) is another iconic race in the U.S.,” says Livermon. “It may seem crazy but I’m hoping for rain this year. It’s been dry and dusty every time I’ve raced it and those conditions are very hard to deal with. But either way, I’m looking forward to spending time at the awesome venue.”

The Pan American Continental Cyclocross Championships in Covington, Kentucky and Cincinnati Kings Cross in Mason, OH close out the month of October and then without much time for respite, the riders head into Louisville for the Derby City Cup on the 5th and 6th of November.

“One of my favorite races of the season is the Louisville weekend…probably because I’ve raced there so many years in a row.” says Summerhill. “I pretty much have a second family that I can count on anytime I’m in Kentucky. It has one of the most fun race atmospheres to (experience) and I wouldn’t miss it for anything.”

Racing shifts further west at the beginning of December for the Ruts ‘n Guts event in Broken Arrow, OK and then heads back east for North Carolina Grand Prix in Hendersonville, NC. Having lost last year to his future teammate Summerville, Travis Livermon hopes that he’ll see the top step of the podium in 2016.

“Being from NC and having many friends in the Asheville area makes this feel like a hometown race,” Livermon says. “I’ve been second the past four times I’ve raced it, and it really eats at me that I’ve never won. I’m working hard to try and make sure this is finally the year. Having Danny as my teammate makes that a bit more tricky though!”

With Summerhill and Anthony both hoping to repeat their 2015 wins in Hendersonville, this event could turn into a fantastic success for the Maxxis-Shimano squad and a great way to lead into the USA Cycling Cyclocross National Championships in Hartford Connecticut once the calendar clicks over into 2017 a few weeks later.

“I’m psyched to have Nationals in New England and close to home,” Massachusetts native Anthony says. “New England is a powerhouse for cyclocross in terms of producing strong riders and (generating) huge local participation. I can’t wait to see what they put together.”

That anticipation is the type sentiment that the Maxxis-Shimano squad will be sure to carry with them to each one of the start lines that they roll up to during the coming season.

Of course, none of this would be possible without the invaluable support of our sponsors. Co-title sponsor Maxxis will once again be returning to support the team for the 2016/17 season. Sharing the co-title is Shimano, providing the team with state-of-the-art components, wheels and shoes. The team is riding on Parlee Chebacco frames equipped with PRO saddles, seat posts, handlebars and bar tape, stems and accessories. Smith is outfitting the riders with Overtake helmets and both race and casual optics. A new sponsor for this season is custom cycling apparel company Jakroo and Feedback Sports, providing mechanic work stands and Omnium trainers. Other returning sponsors include sock suppliers Swiftwick, Kogel Bearings, kinesiology tape company Rocktape and last but not least, UnitedHealthcare.

Speeding down the wet and treacherous final descent of the 2016 Reading 120, Danny Summerhill knew he had it in him to make a huge last minute attack despite having already crashed twice on the day. The Colorado native is known to excel in those sorts of sketchy conditions and his skills resulted in a notable victory for his UnitedHealthcare Pro Cycling Team. 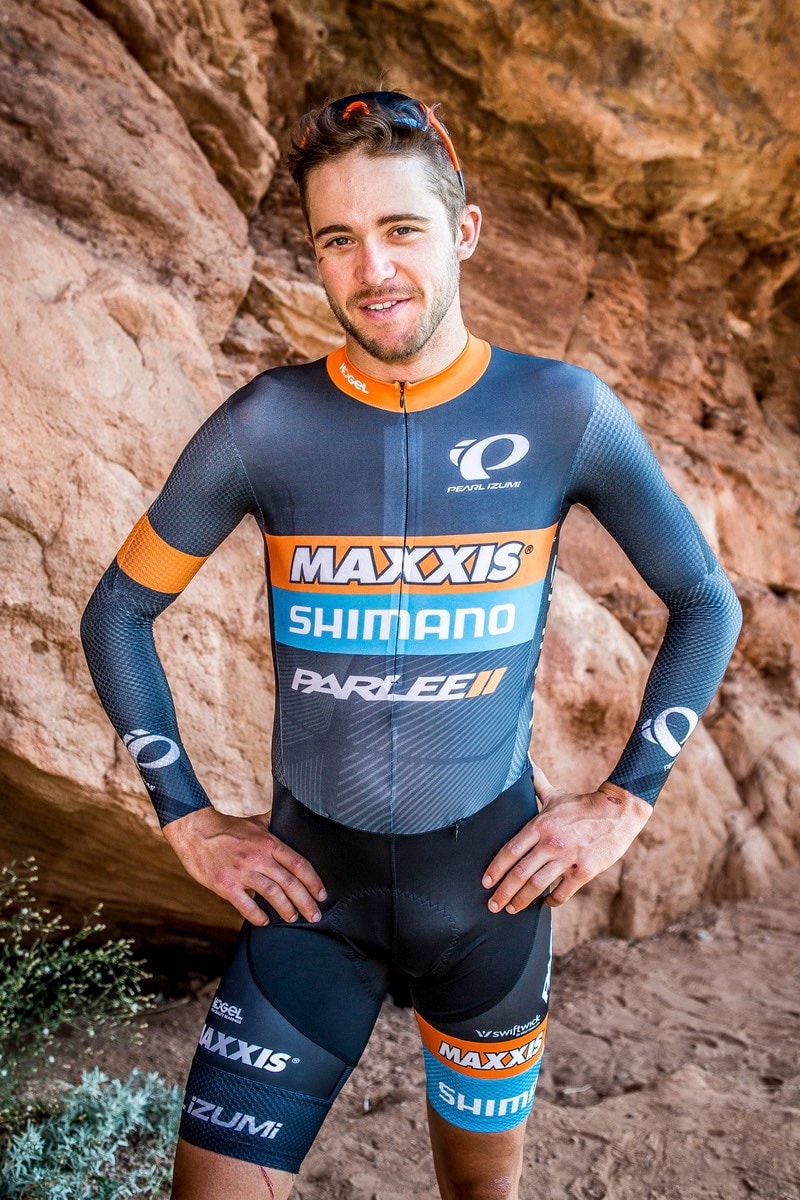 It’s easy to think of a young Travis Livermon plowing through the swampy terrain of Eastern North Carolina when you see him in the thick of a modern day cyclocross event. The former Single-Speed Mountain Bike National Champion and current member of the Astellas Professional Cycling Road team has a passion for cycling that clearly spans many disciplines within the sport. 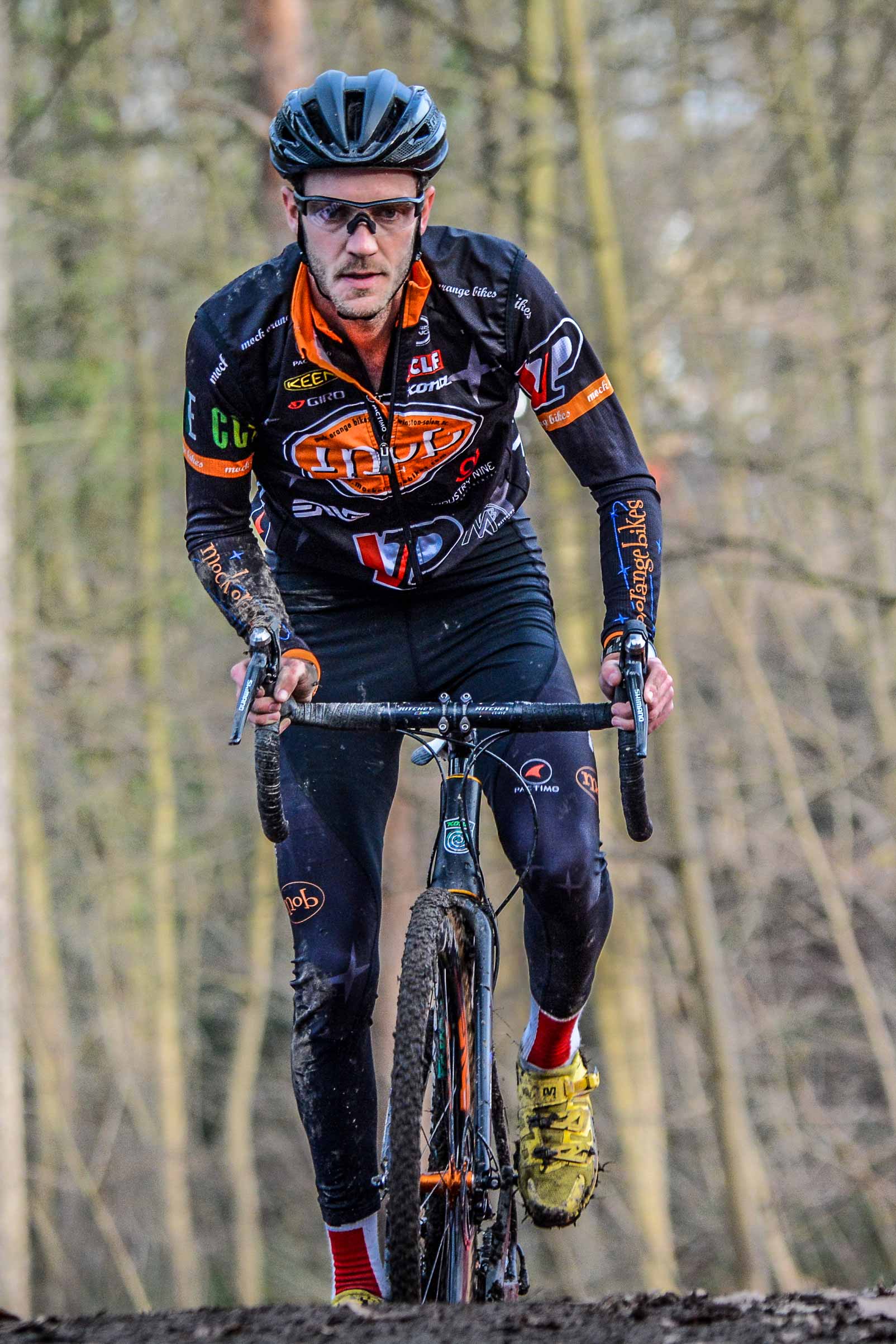 Middle school teacher by day, cyclocross warrior once the bell rings. That’s what life is like for Crystal Anthony who joins the Maxxis-Shimano cyclocross team for the 2016/17 season. 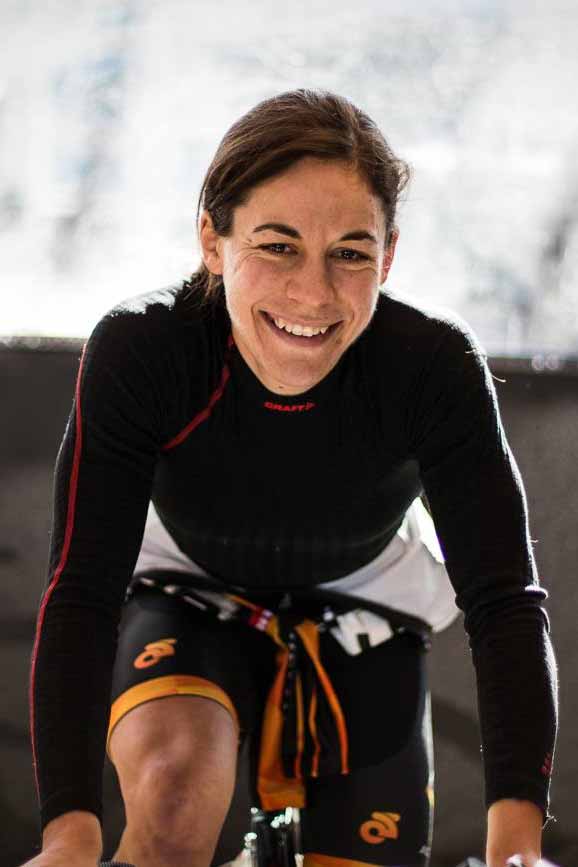