Hometown Enduro Racer wins Round 7 in Whistler Following a career-high Enduro World Series second place finish at last year's race, all eyes were on the hometown racer, Jesse Melamed of the Rocky Mountain Enduro Team, this past weekend in Whistler.

Last year, Jesse was on pace to take home his first Enduro World Series victory on his hometown trails in Whistler, but ultimately fell short by less than 8 seconds to the back-to-back EWS Champ Richie Rude. His second-place finish was still a career-high for Jesse and set the stage for what would be an exciting return to Whistler in 2017.

Jesse had been building momentum all season leading up to this year’s Whistler race with two Top-5 finishes and a Top-10 in the last three rounds.

Jesse’s consistency powered him through the day to earn him his first ever Enduro World Series win. Jesse now sits in 5th place overall in the series, with the Rocky Mountain Enduro team sitting in 2nd place in the overall team standings. 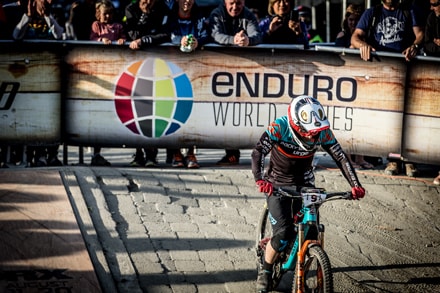 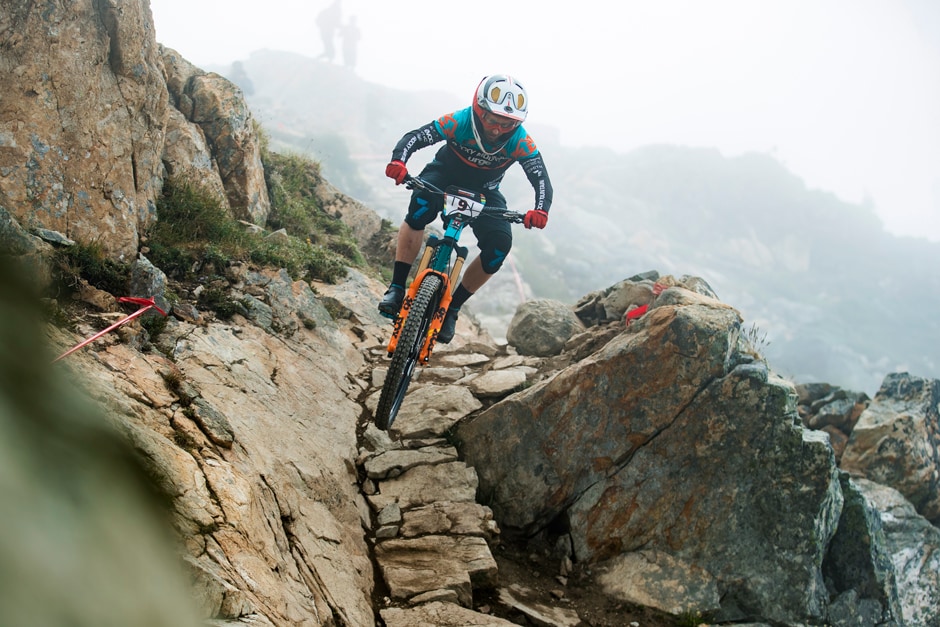 Jesse closed a 17 second gap after the first three stages of racing. 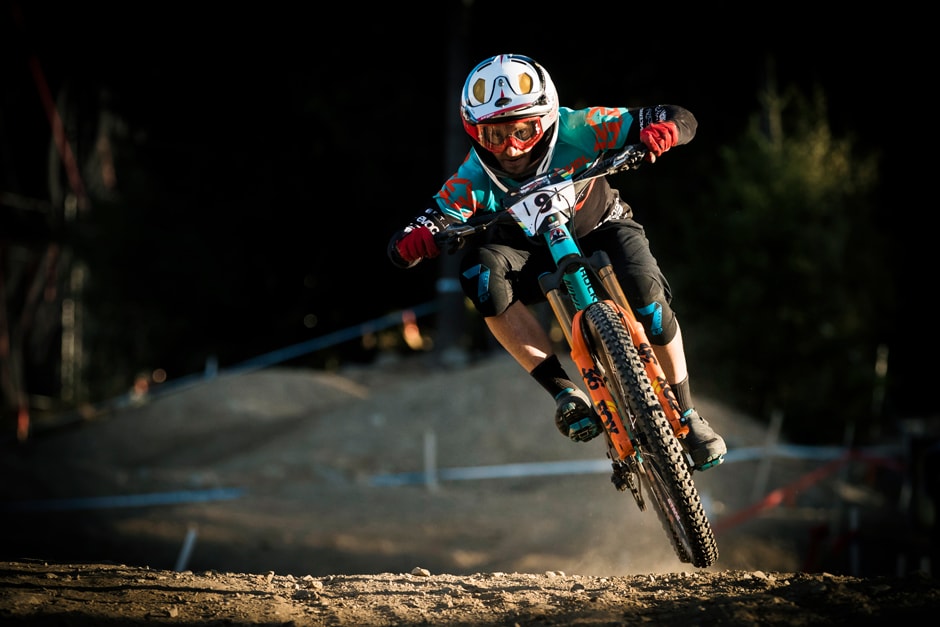 A crash on the final stage didn't slow Melamed down. 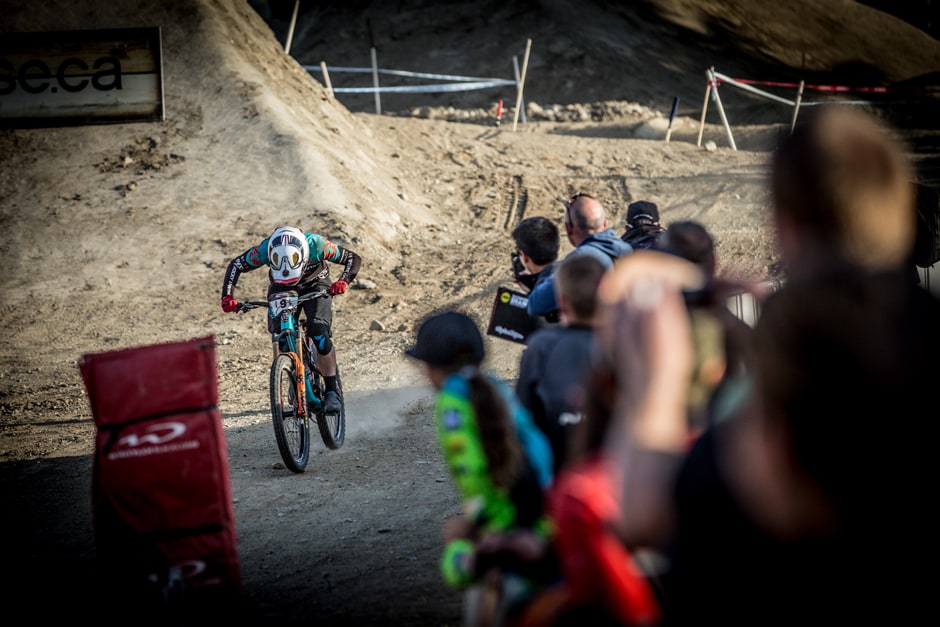 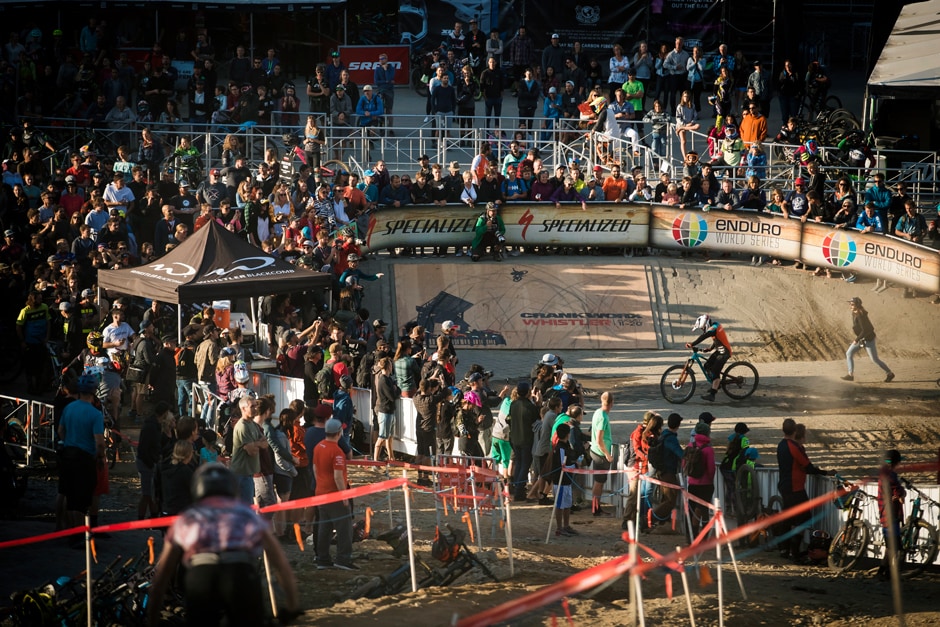 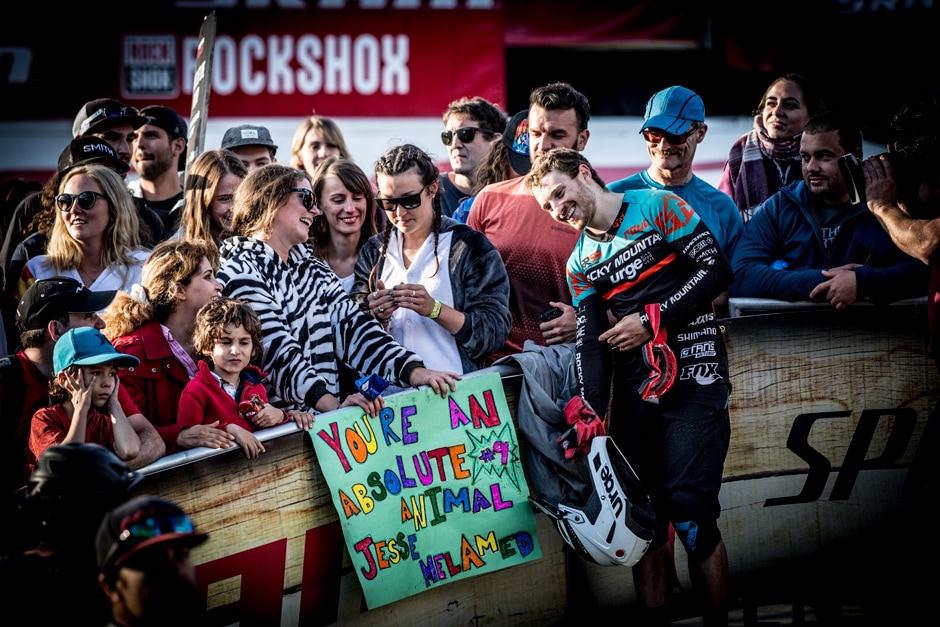 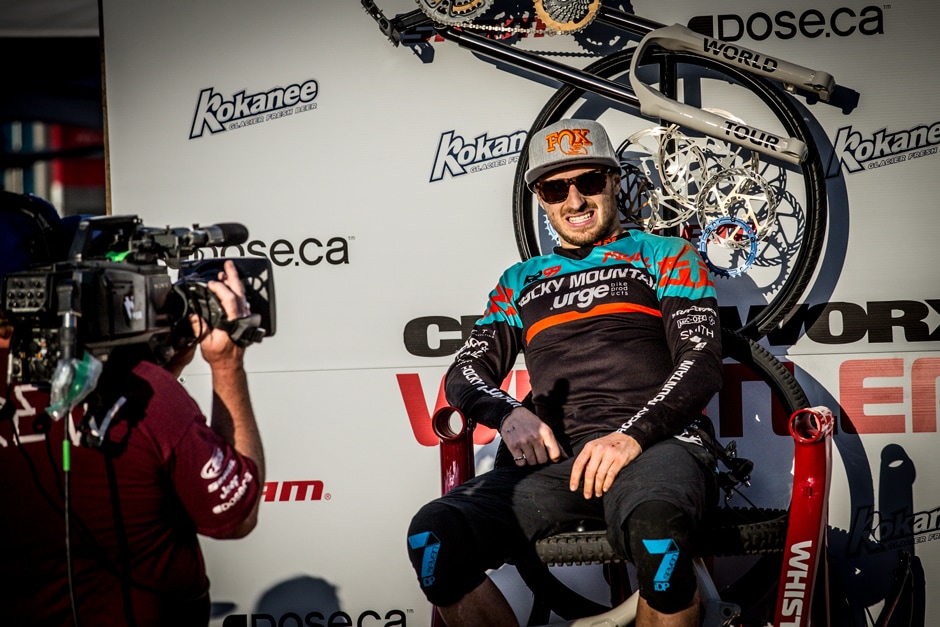 The wait in the hot seat can be painful at times.. 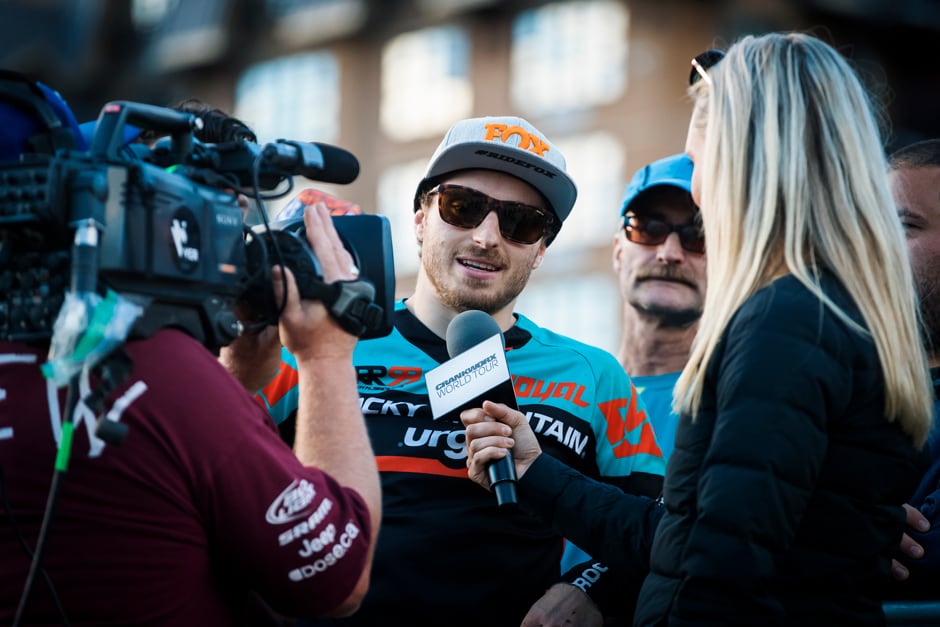 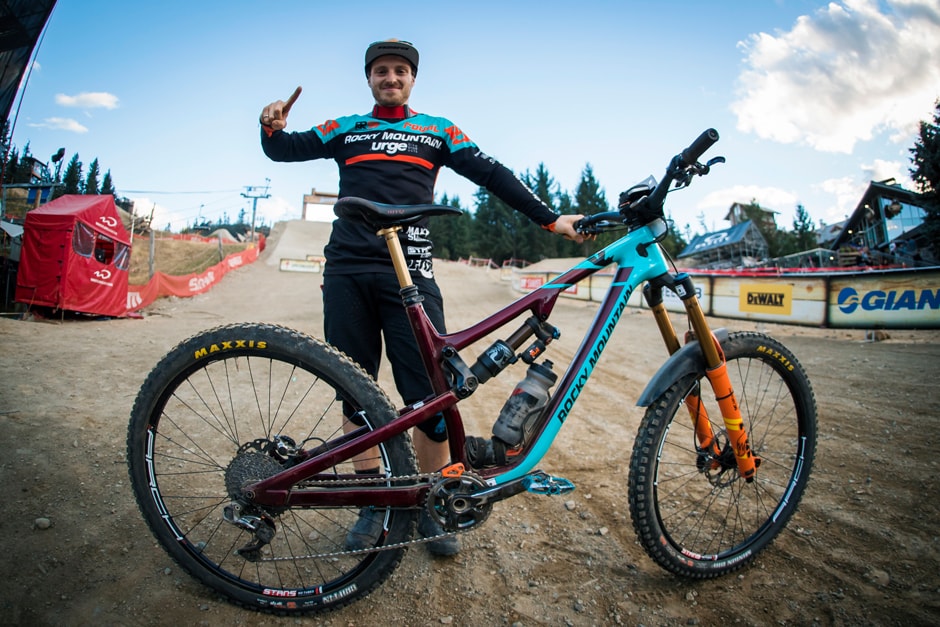 Jesse and his Rocky Mountain Altitude equipped with XTR M9050 Di2. Jesse and his bike had to handle some of the most technical and rough stages of the year to earn the victory. 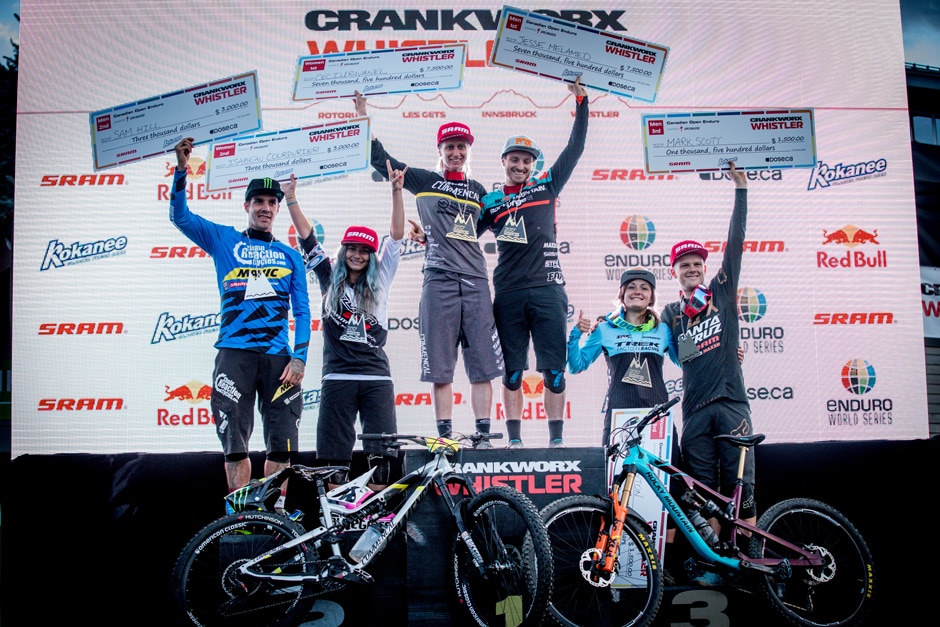 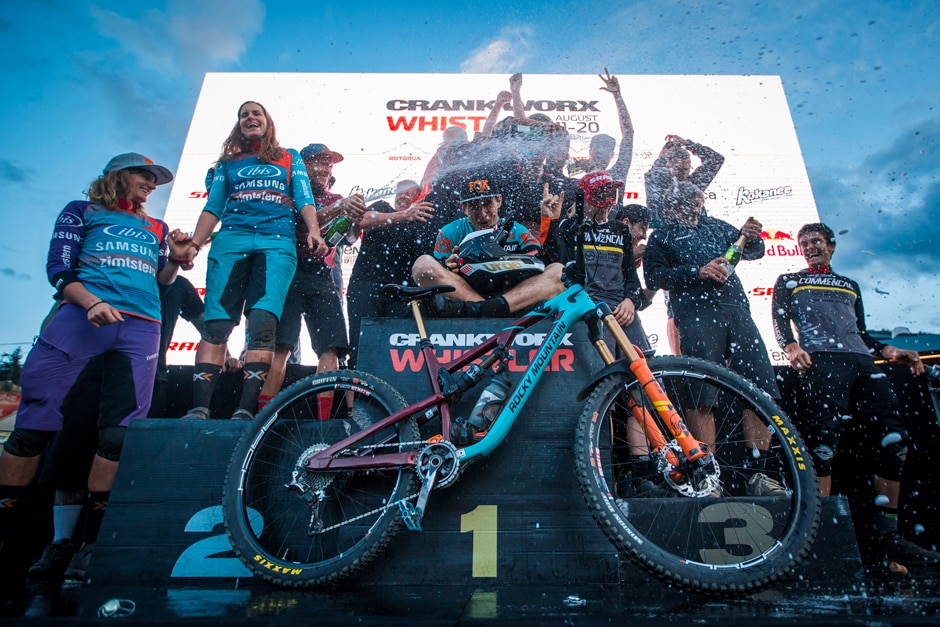 The success continues for the Rocky Mountain Enduro team finishing the weekend first in the overall team weekend. The team now sits in second overall behind the Ibis Enduro team.