Breaking through to the professional level is one of the hardest things to do in sports. Years of hard training, travelling to competitions far and wide and sustaining injuries await all those who wish to pursue a career as a professional mountain bike athlete. For Vaea Verbeeck, years of hard work and dedication left her within inches of a podium spot. In order to break through to the next level she had to take a step back and remember why she began racing in the first place.

“I first got a taste for success a couple of years ago,” she says. “During my first decade of racing World Cup downhill I was fighting injuries, slogging away at rehab trying to climb back and never getting any noteworthy results on paper. It was frustrating, but I just had to tone it down and learn how to have a good time on my bike again.”

Enjoying time on the bike — while still remaining competitive — was key. In 2018, Verbeeck shifted her focus to the Crankworx World Tour, which over four stops around the world, featured a diverse line up of racing events including dual slalom, air downhill (racing down a jump/flow trail), a pump track challenge as well as a traditional downhill race. A year later, she walked away with the Queen of Crankworx title and her third Canadian National Downhill championship sleeve. Diversifying her skill set while reconnecting her passion of mountain biking has now resulted in a firm foothold in the world of professional mountain biking.

“Even though I’ve won some events, I don’t feel like an expert by any means,” says Verbeeck. “Learning is always pretty cool. If you pick it up quickly you notice the progression and that’s really motivating. Mixing that with a win or a podium, that’s even more motivating. I get a lot of messages — even from close friends — that my success has inspired them.” 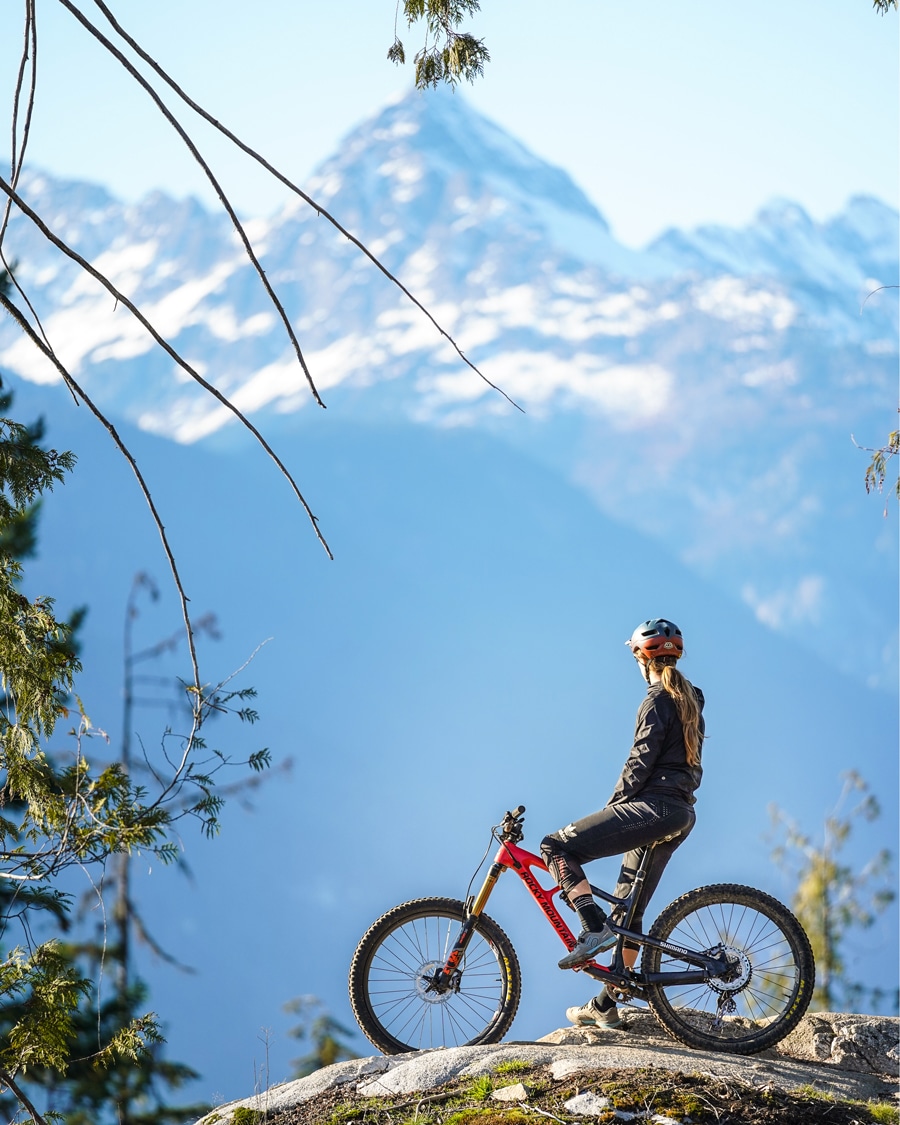 Now racing at the top of the sport and garnering invites to events such as Red Bull Formation (a female-only freeride competition in the spirit of Red Bull Rampage), Verbeeck is by no means resting on her laurels. The hard work persists both physically and mentally, as does her self examination of what’s important.

“You have to want to get out there and ride,” she says. “You have to train and put in the time to work on your weaknesses. I hate it. I hate working on stuff that makes me feel slow and weak. I always find it hard to be satisfied with my own performance, but I also have to learn to chill, to just be okay with not being perfect.  At the end of the day, I’m trying to just be okay with listening to what makes me happy. And as long as I'm happy on the bike, I’m riding at my best.” 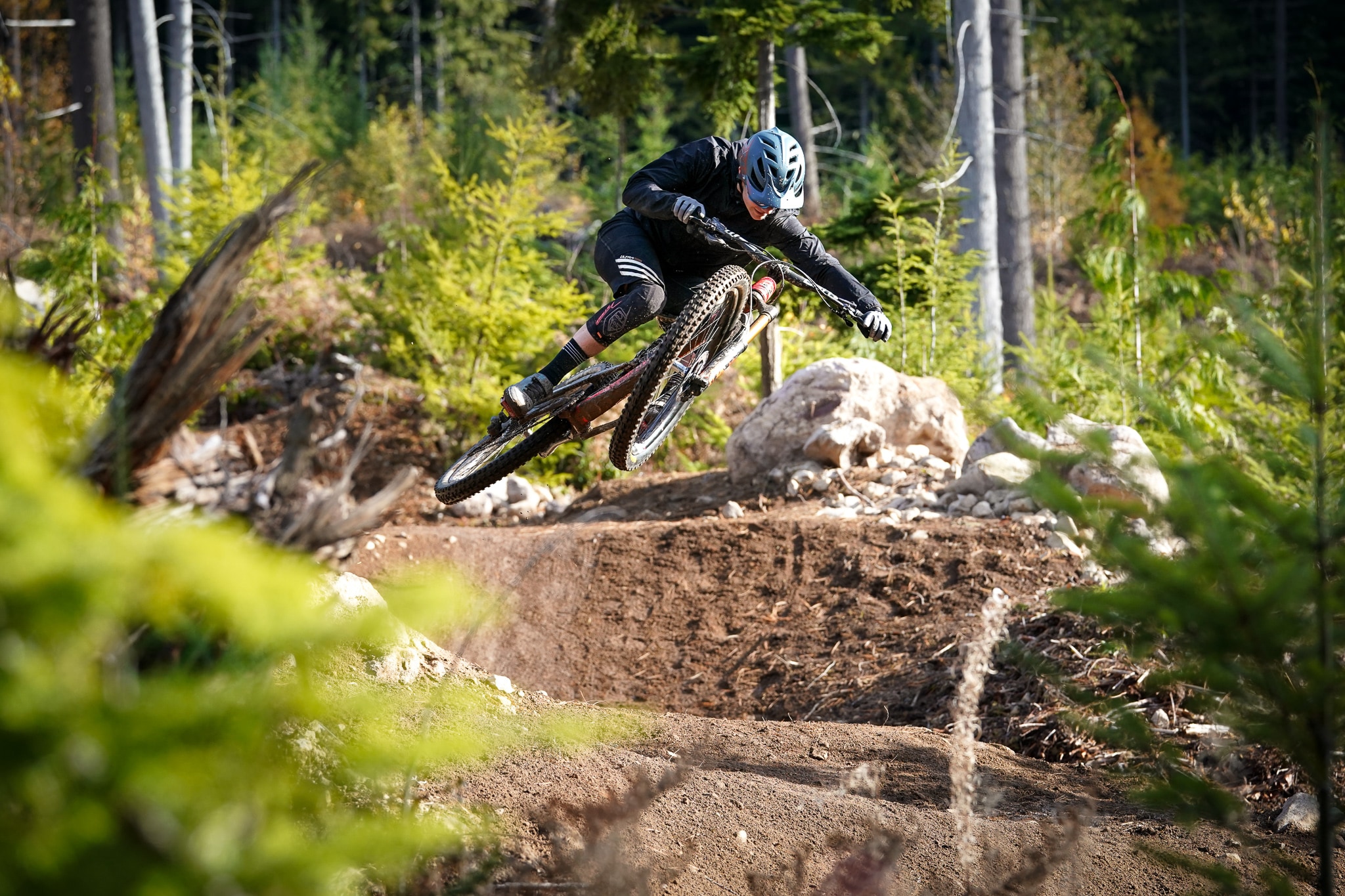 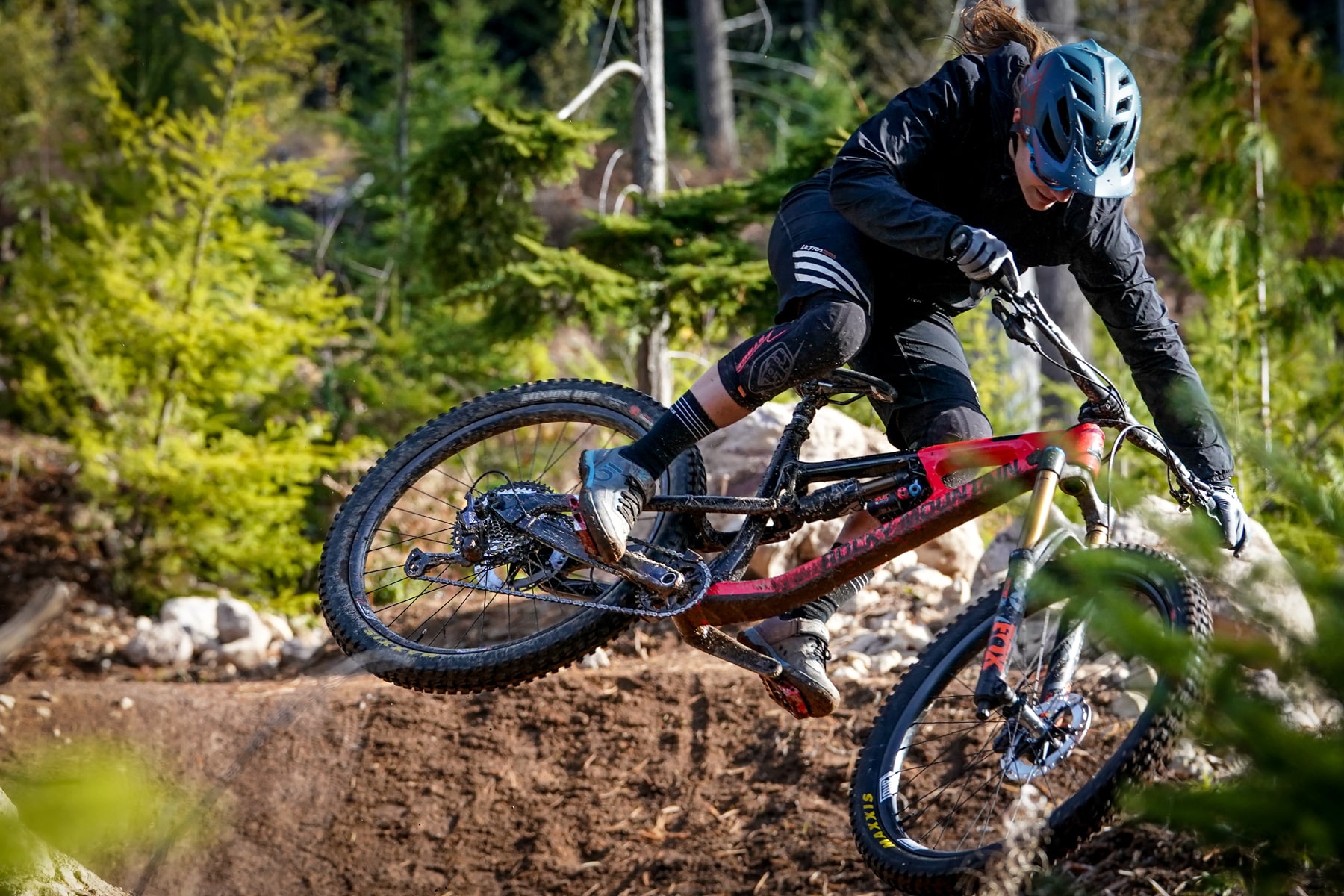 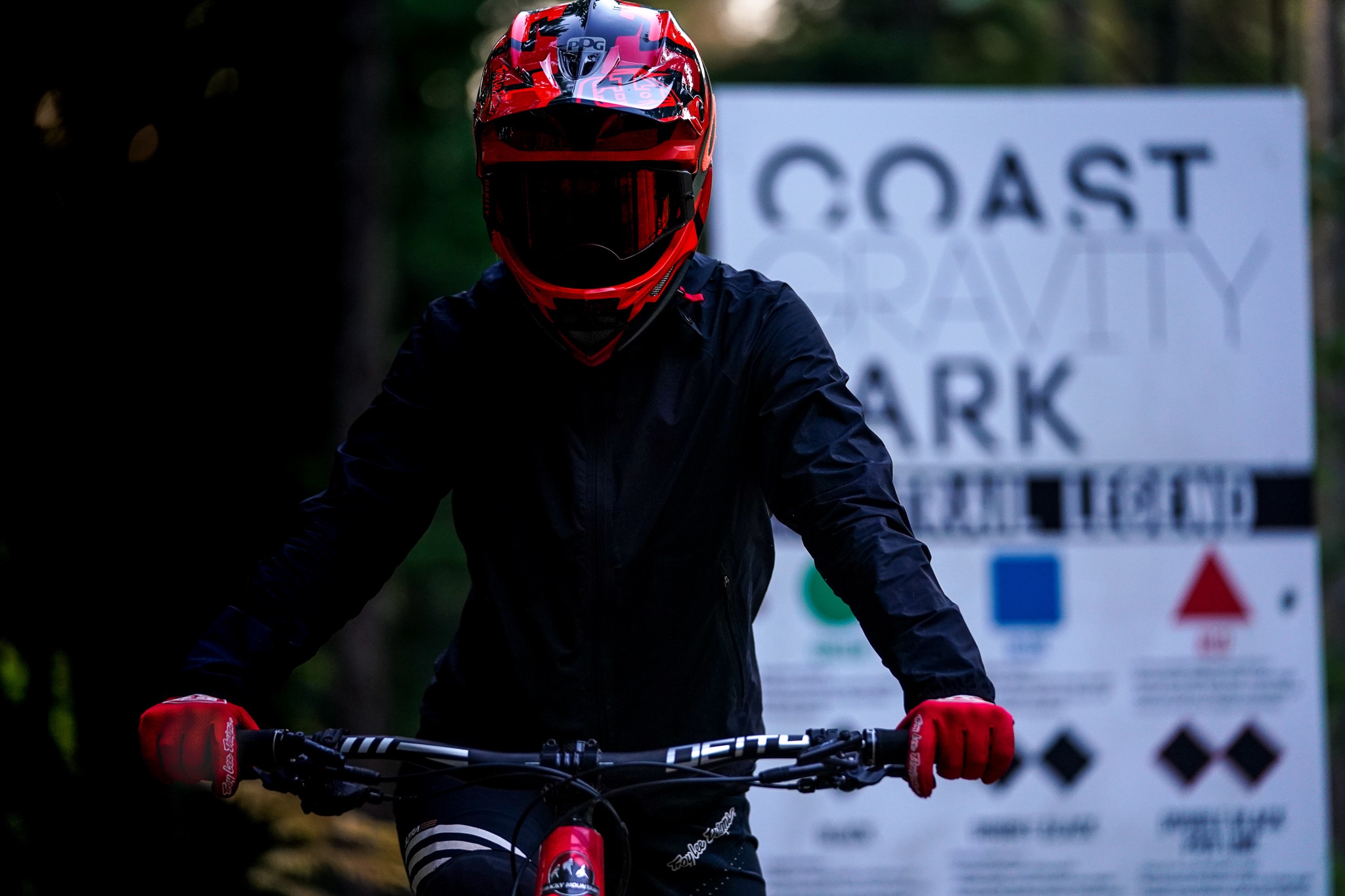 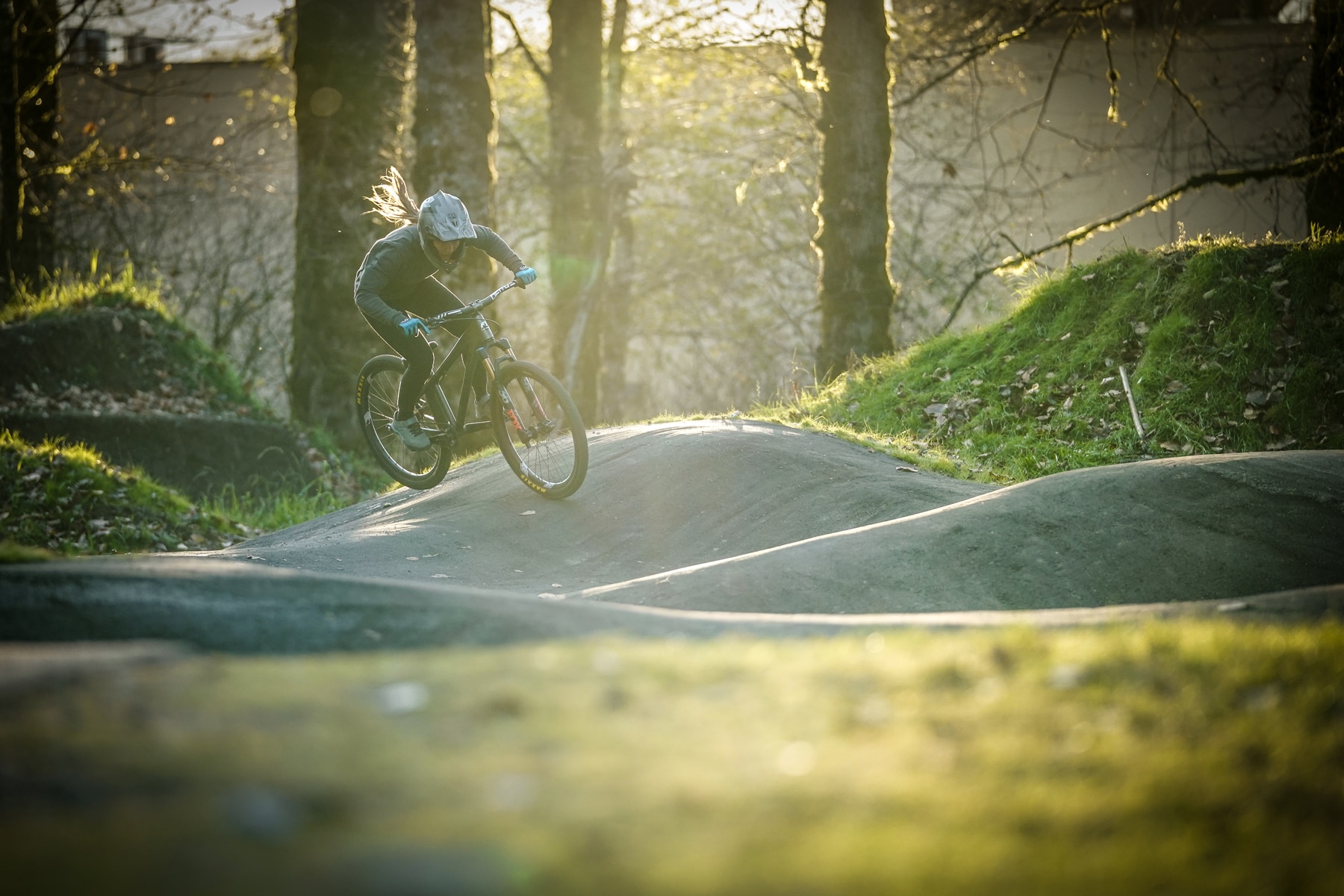 “If you’re enjoying it, keep going. Hang out with people who will motivate you. Take every opportunity that’s handed to you. I never saw myself becoming a professional mountain bike rider. I did because I loved it and I kept racing because I wanted better results. But I never really saw what was 5-10 years down the road. It was always next year. Next year I’ll go back to that venue and I’ll do better.” 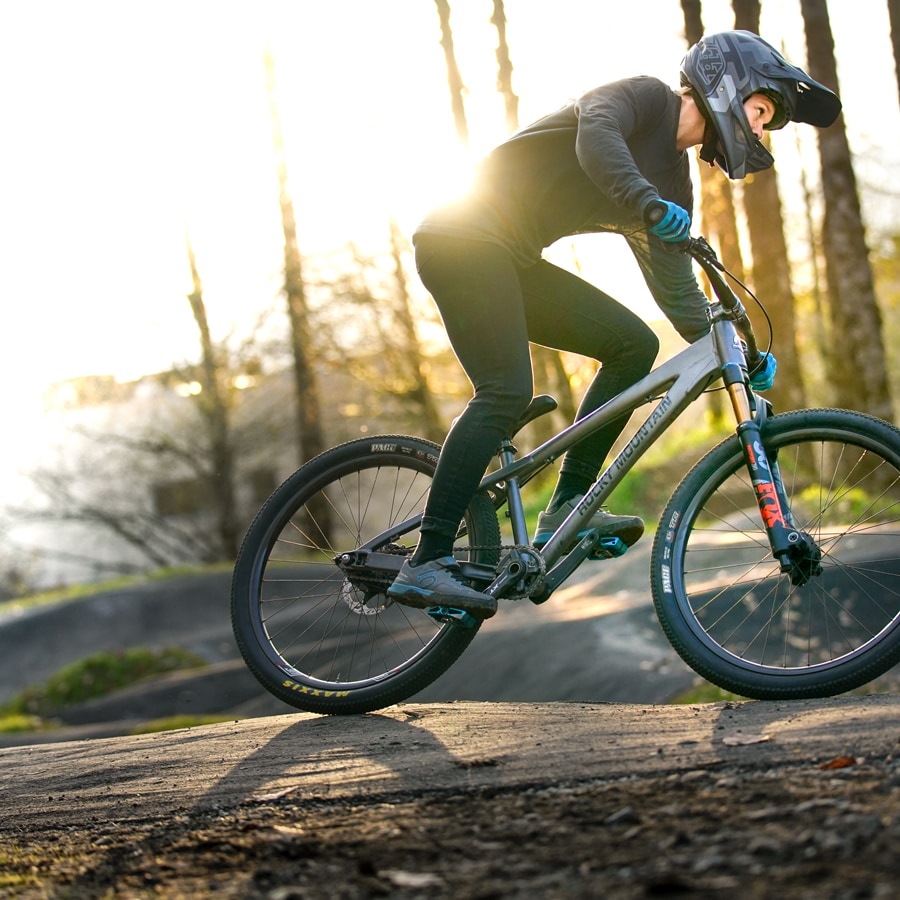 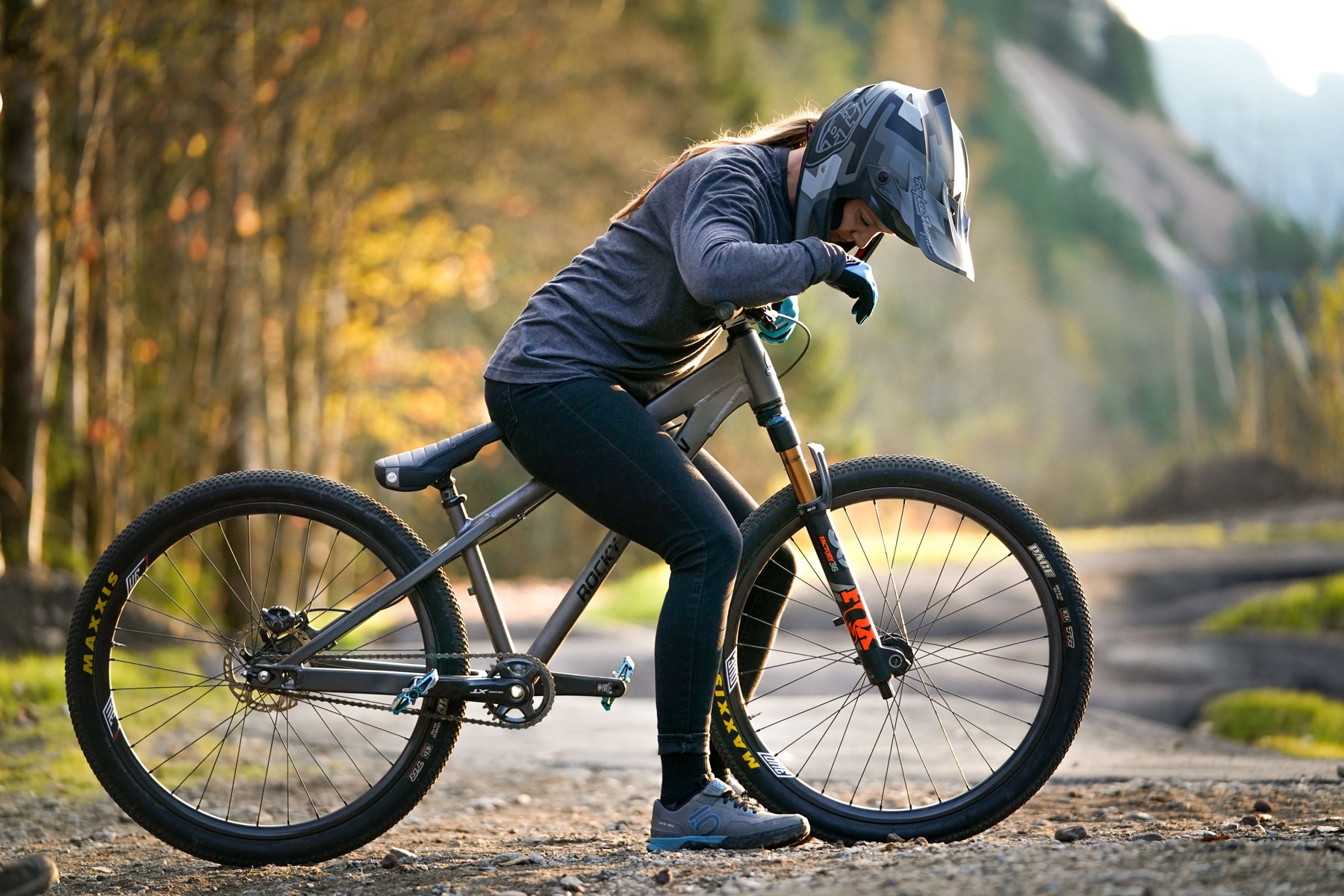