Martin Maes shocks the world with win at the World Cup Downhill Finals in La Bresse after taking the EWS Enduro at Whistler Crankworx just the week before!

With these back to back wins, Martin Maes of GT Factory Racing makes history by being the first rider ever to win this phenomenal achievement. There is a very short list of Legendary athletes that have even won a UCI World Cup DH and race. Racers like Anne Caroline Chausson, Tracy Mosely, Fabien Barel and Sam Hill are the only other riders to have won both. The big difference with Martin Maes, the young man from Belgium, is that he is the only racer that started his pro career as an Enduro Racer and is the first Enduro only racer to ever even win a World Cup Downhill! The sport of Enduro is a relatively a new discipline when compared to Downhill and it has been referred to as a series for “Over the Hill” downhill racers. With this it’s pretty clear just how legit EWS Enduro racing is and should put an end to anybody thinking Enduro is a race series for old downhillers.

Over the last few years, Martin has climbed the rankings of the Enduro World Series and is now one of the top Enduro riders in the world. Even though Enduro is Martin's passion, this isn’t the first World Cup DH he has done this year. Earlier this year Martin joined the Fort William World Cup DH where he scored an amazing 10thplace finish. Martin's 10th place finish definitely turned a few heads, but with this win on the heels of his big EWS win at Whistler the week before it is clear that Martin is arguably one of the best all-around riders in the world.

We are very excited to have been with Martin since the beginning and applaud the rider and person he has become. We wish him and the GT team continued success and look forward to a continuing relationship with Martin.

Next stop for Martin is World Championship DH in Lenzerheide, Switzerland and then round #7 of the EWS in Ainsa – Sobrarbe, Spain.

Be sure to watch Redbull TV’s live coverage of the World Championships and check on the  http://www.enduroworldseries.com/for details about the last 2 rounds of the EWS series. 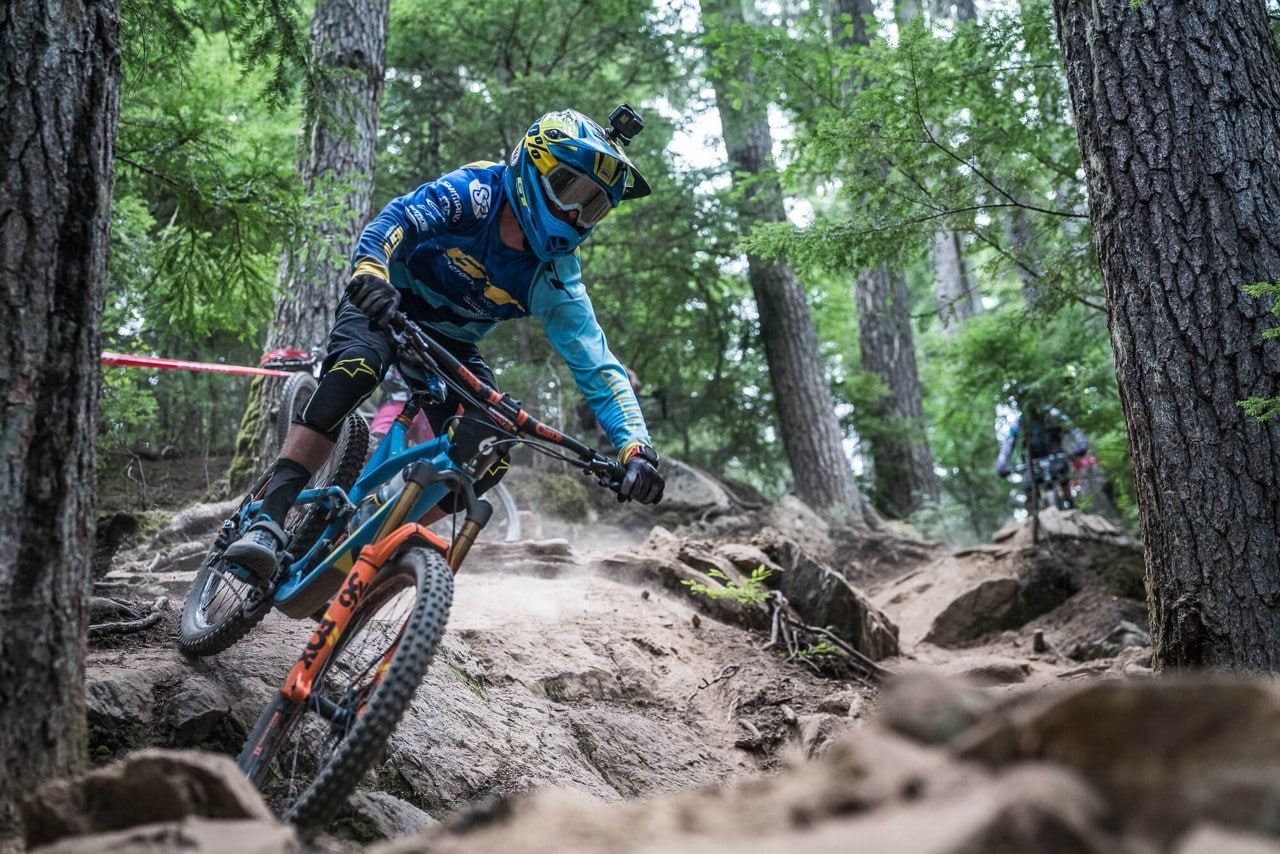 Back in 2016, Martin invited us to join him on one of his typical training days. Martin's passion for riding his bike is clear, he just loves to ride his bike. It's the reason he loves life, he says. It gives him freedom, peace and enjoyment. He's fascinated by the woods - the combination between the outdoors and riding his bike in the Belgian Ardennes, right next to his house. Watch the full video on our #RideShimano YouTube Channel below: