The 2018 Crankworx in Whistler kicked off with Round 6 of the World Enduro making a stop at Whistler . The World's best Enduro racers took on one of the most famous mountain bike parks, bringing the World's top Enduro series to North America.

It was GT Factory Racing's Martin Maes who pulled out the win at the iconic venue. Martin started out the race with a string of 2nd place finishes in Stages 1, 2 and 3. It was in Stage 4 and 5 that Martin kicked it up a gear and pulled through with the Stage victories. A hard-earned and well deserved victory for Martin after a handful of second place finishes this season! Martin feeling on Top of the World after his first Series win of 2018. 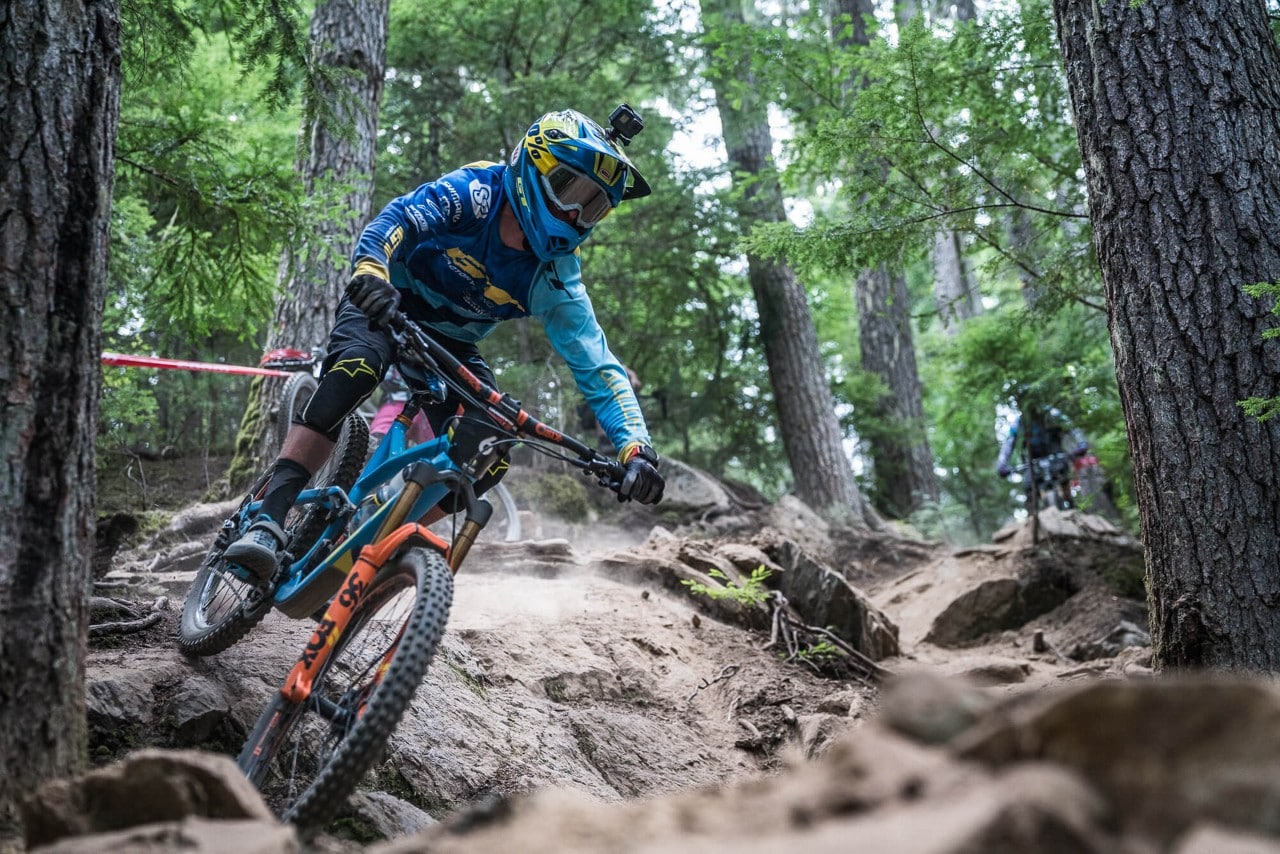 It was a neck and neck battle with the former Series Champion Richie Rude through the first three Stages. Martin went into Stage 4 with less than has a second lead on Richie. Richie found himself in some trouble with a flat early in Stage 5 putting him out of contention for the win, with all eyes on Martin to hold out on the pressure from series leader Sam Hill. Fans in Whistler cheering on as Martin powers on to earn the second EWS victory of his career. 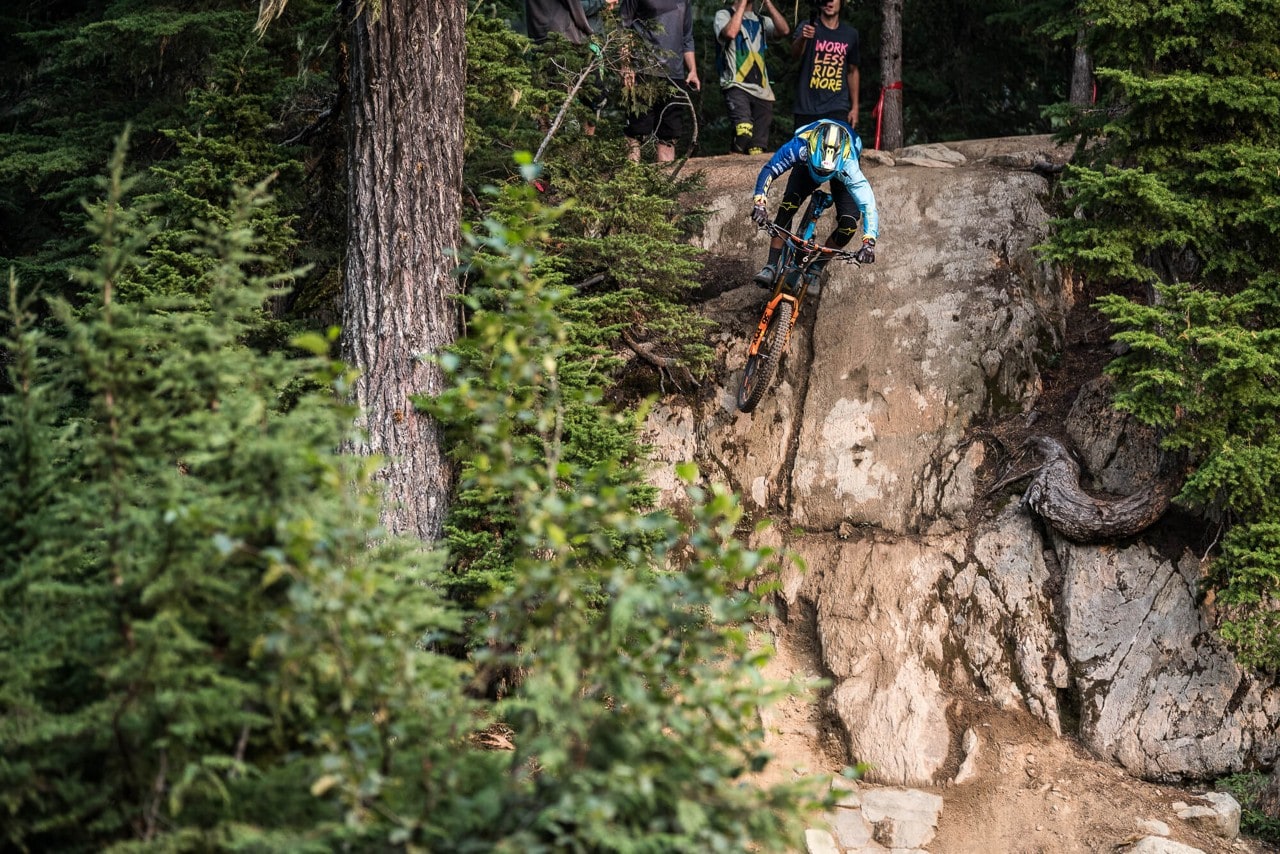 After a tight first couple of Stages, the Series was ultimately won on Stages 4 and 5. 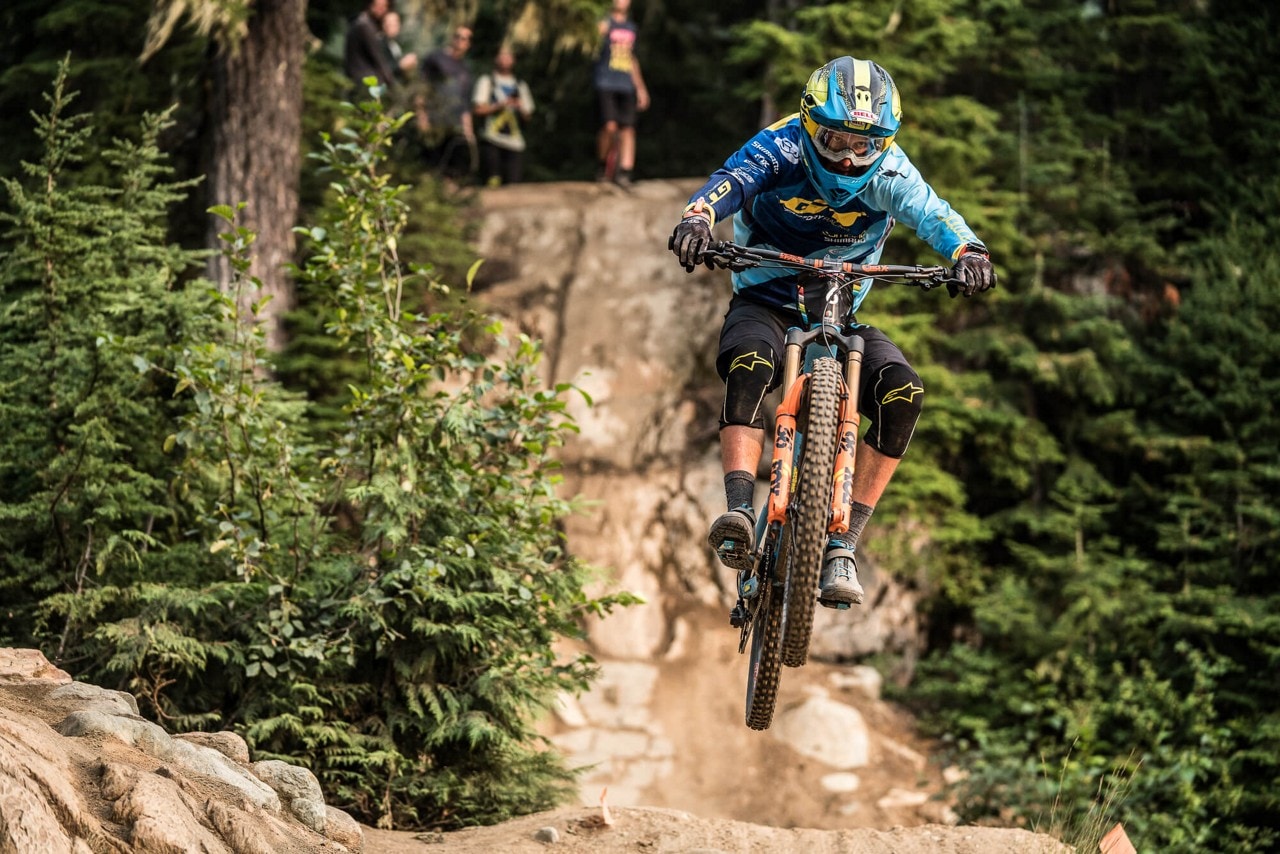 A man on a mission. Martin raced on board a brand new GT Force. The 27.5" carbon bike was equipped with an XTR drivetrain and SAINT brakes. 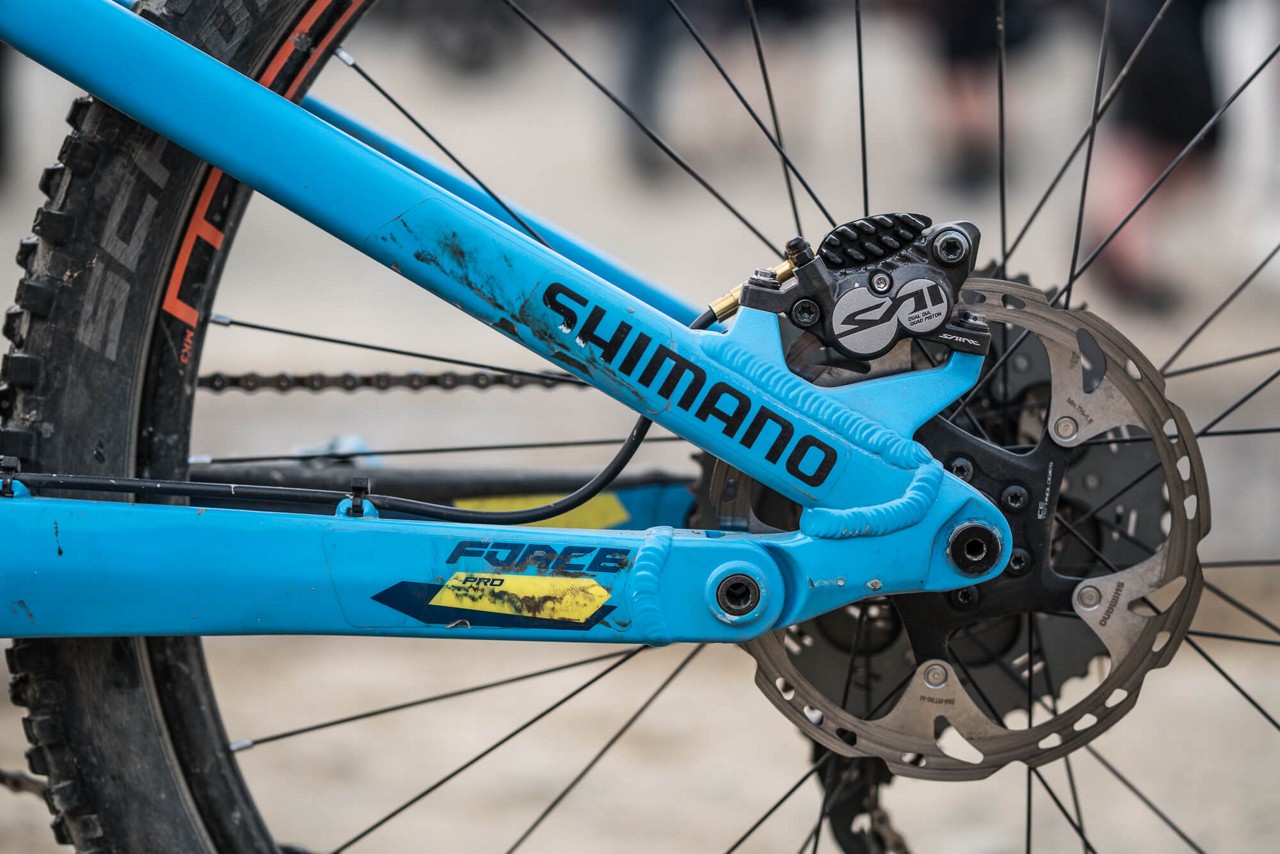 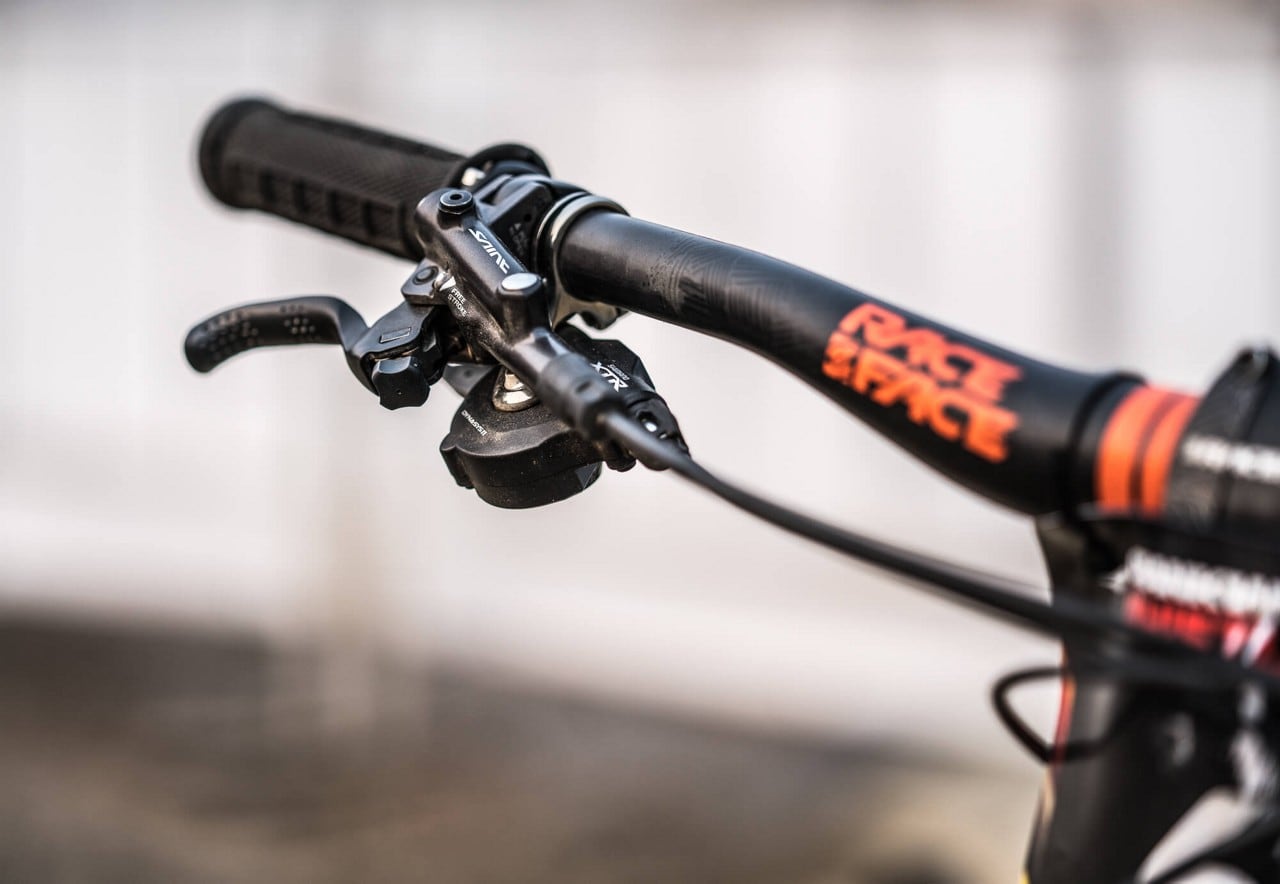