Tahnee Seagrave earned her first Crankworx podium with a victory in the final event of the weekend, the Rotorua DH. The World Cup DH racer brought her A-game, showing prime form to kick off the World Cup season with a 10-second gap over second place. Some on-and-off rain made for some interesting conditions in the rugged race down Mount Ngongotaha. Getting comfortable on his new bike with the Mondraker Team, Brook MacDonald earned himself a 5th place finish for the day.

Fifth place for Jill Kintner after a tough week of racing, taking part in 5 events over the 9 days of Crankworx. Pretty impressive considering she found herself on 5 different podiums as well. 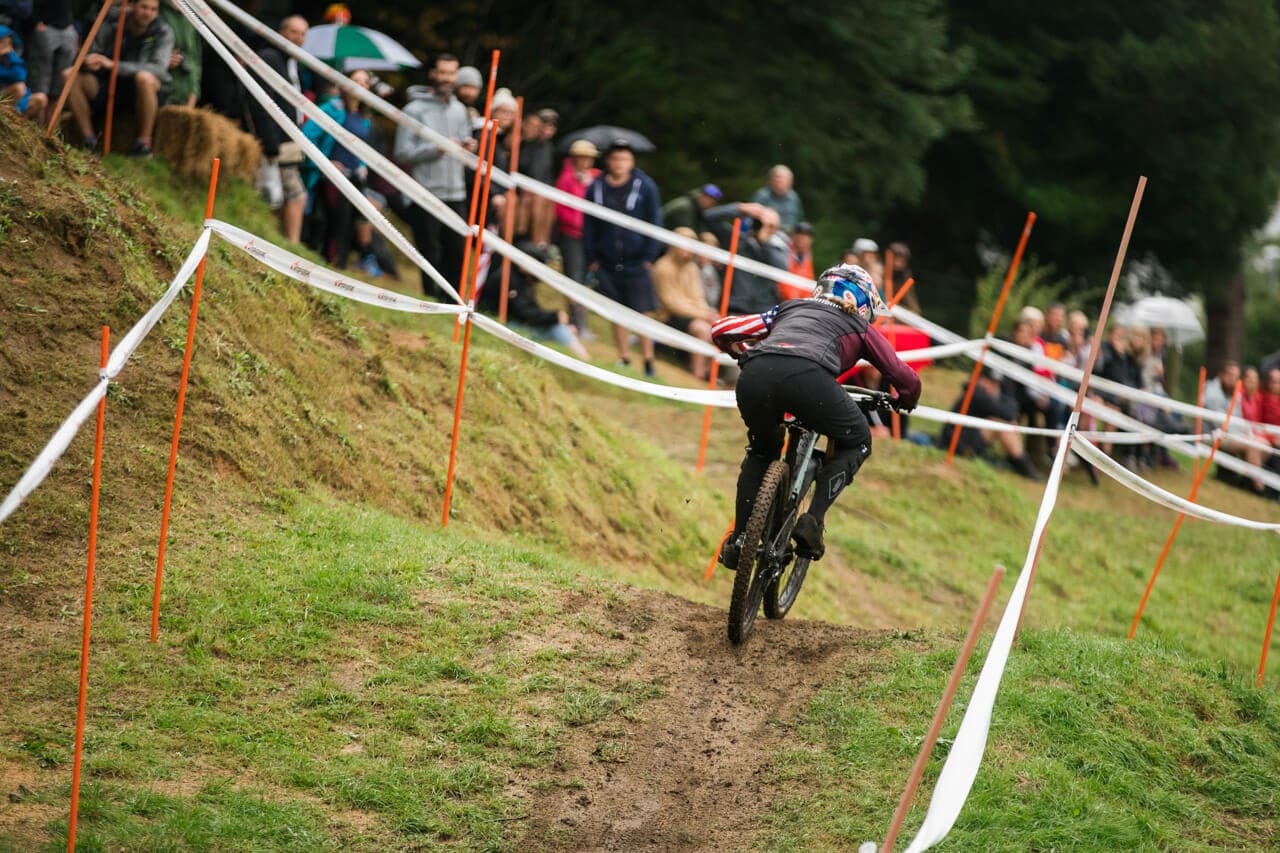 Jill leaves Rotorua in first place in the standings for Queen of Crankworx, setting herself up well for the rest of the series. A career milestone for the accomplished World Cup racer - her first podium and first win of Crankworx. 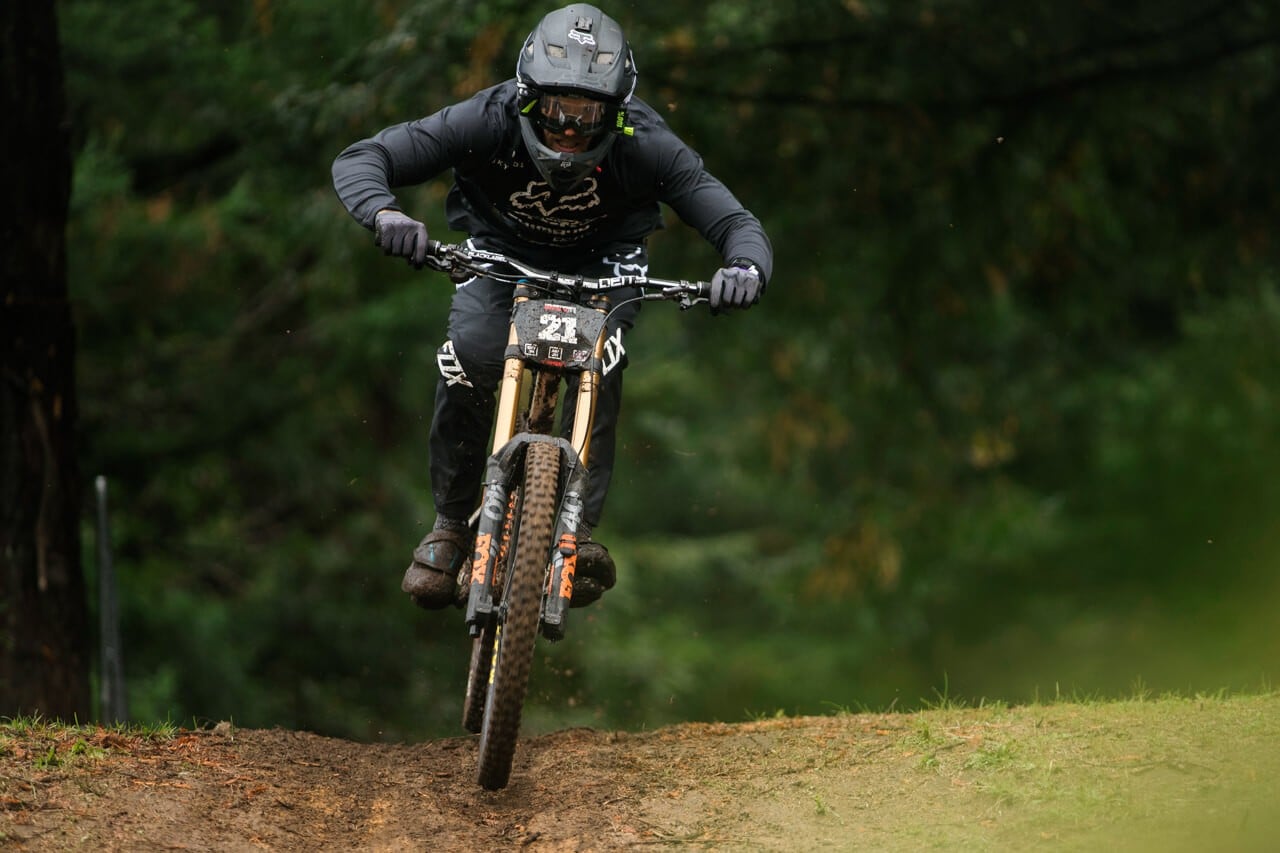 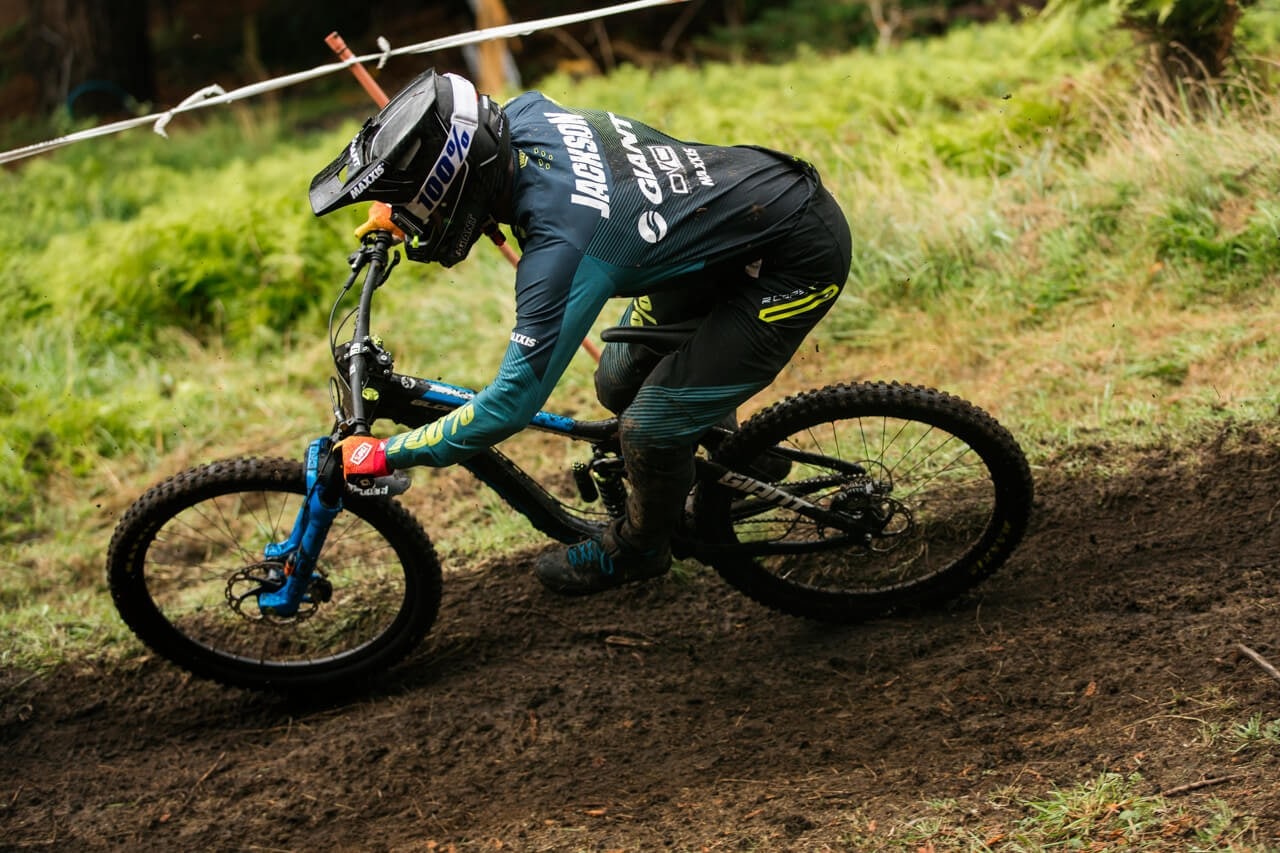 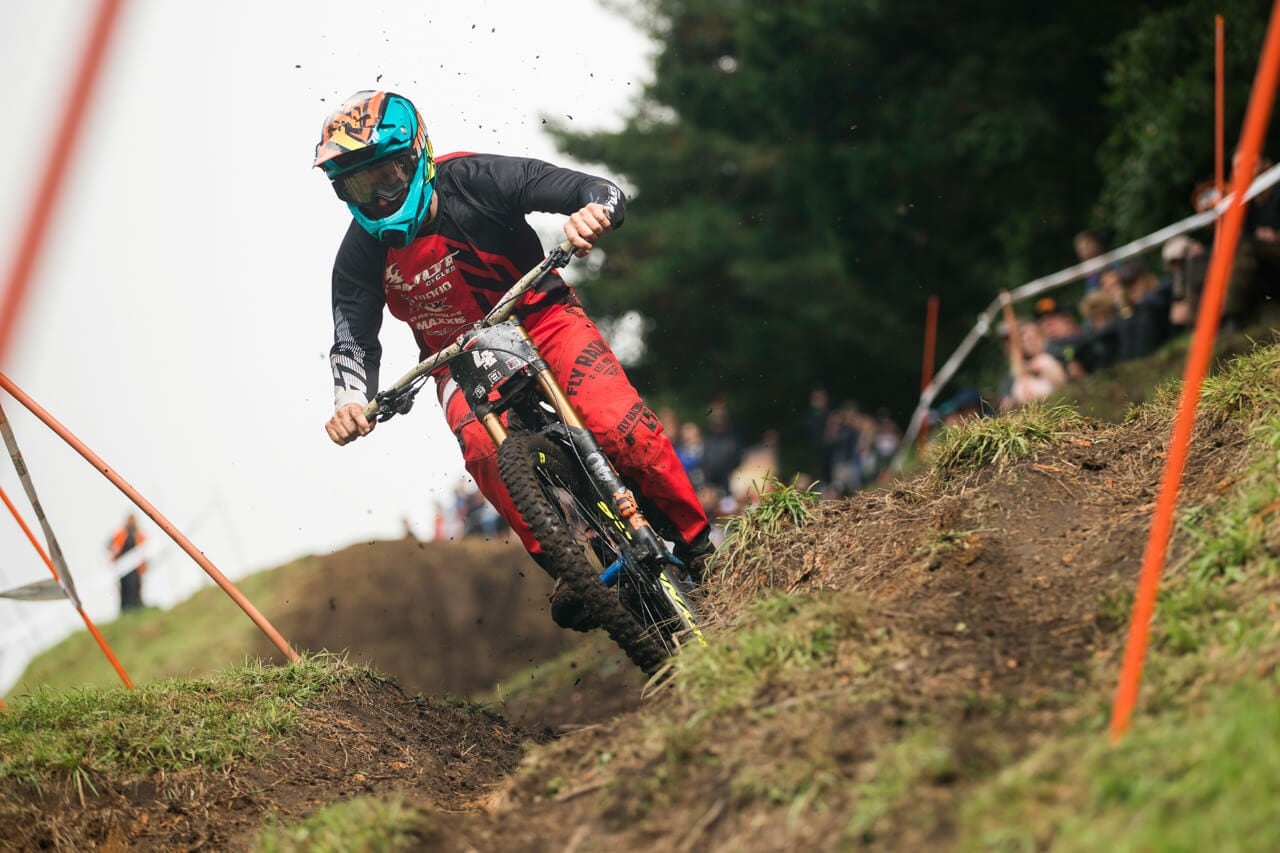 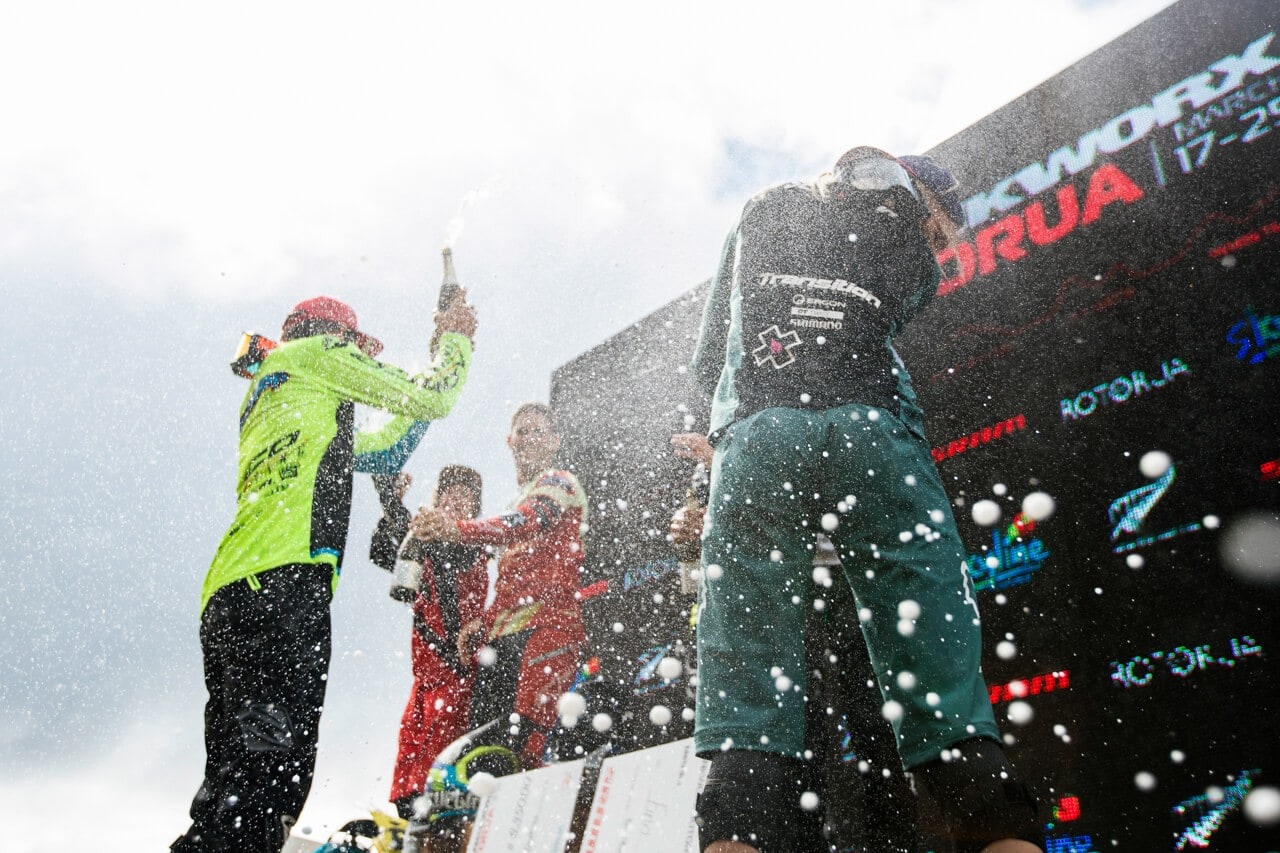 Thank you Crankworx for another epic week in Rotorua! We're already counting down to the action returning to Innsbruck in June. 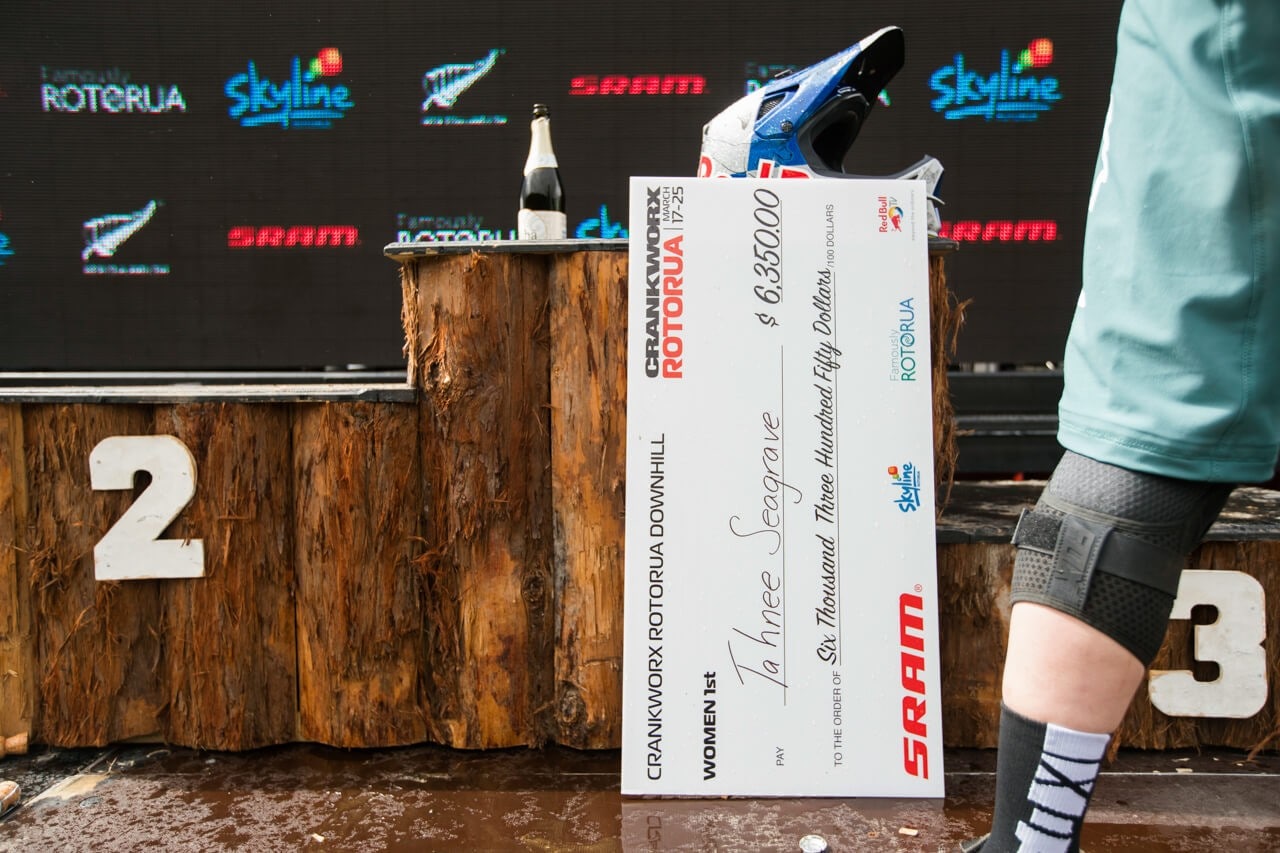