This is Home: Carson Storch
MTB 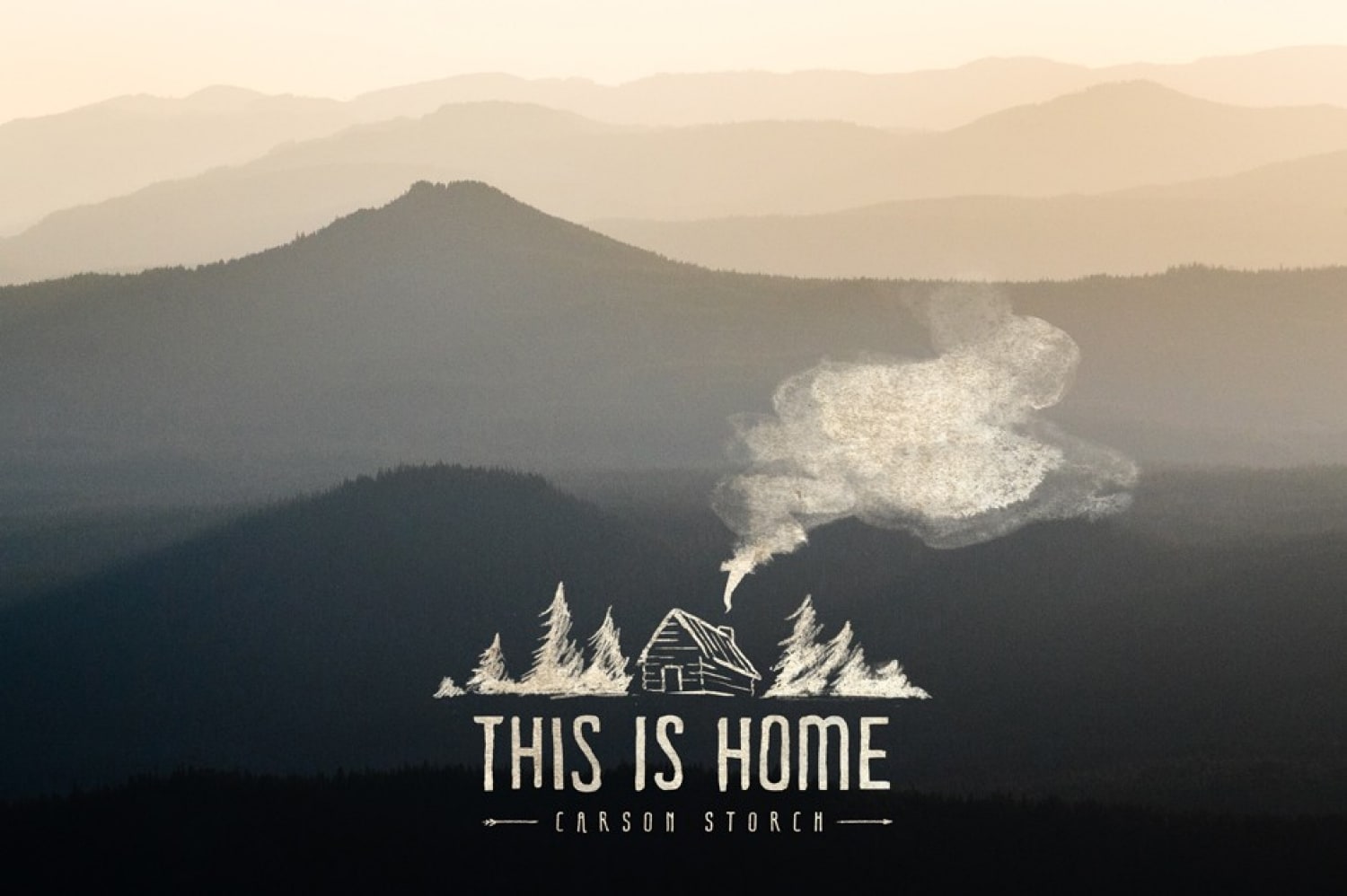 Carson Storch is quickly emerging as one of the top American-born freeride mountain bikers. Growing up in the action sports mecca of Bend, Oregon, has allowed Carson to go all-in on his career as a professional mountain biker. Voted America’s Top Mountain Biking Town, Bend is the premier destination for those seeking outdoor adventure. Carson was born and raised in one of the best places for an action sport athlete – somewhere that he could ride bikes, snowboard and ride motorcycles year round. His childhood background in motocross and snowboard allowed Carson to develop his skills as a top freeride athlete, most recently taking a third place overall finish at the 2016 Red Bull Rampage and earning the Best Trick award at Rampage 2016 for his 360 Stop Down Drop. 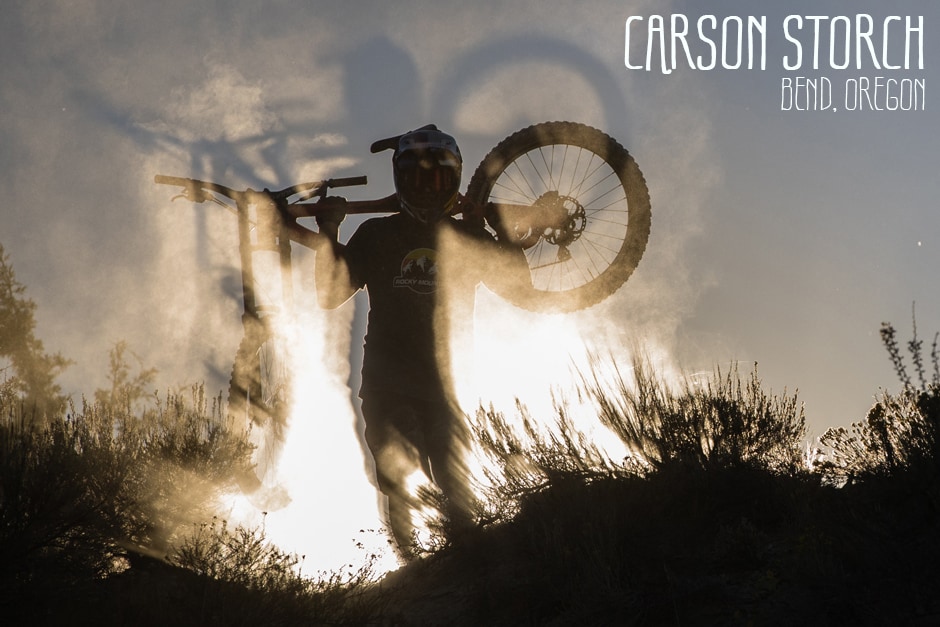 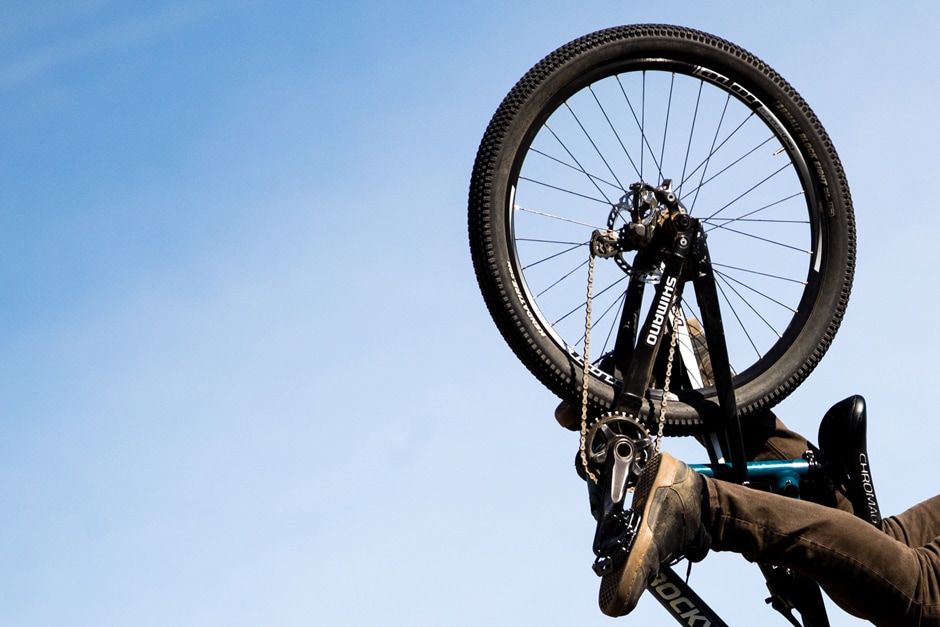 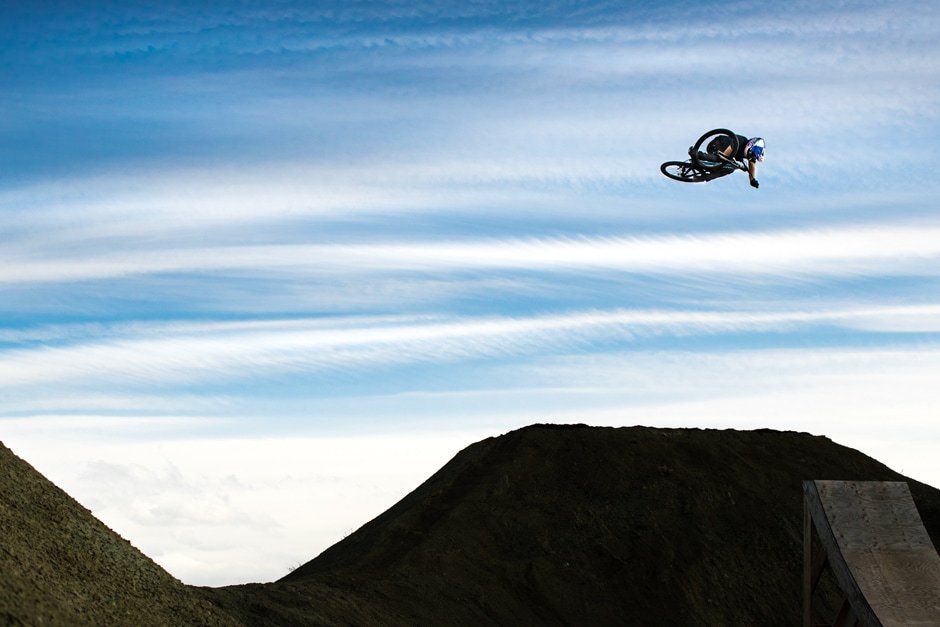 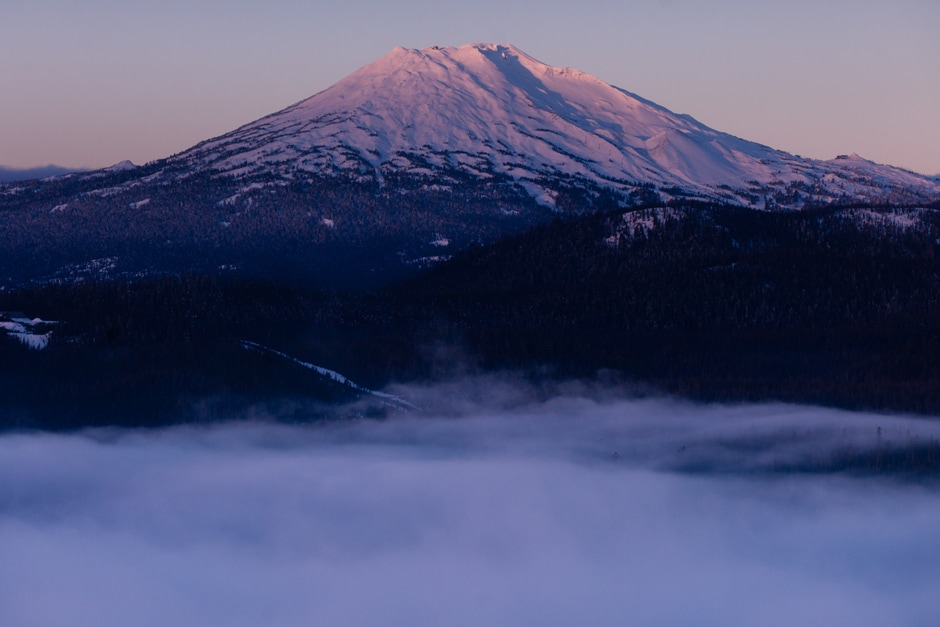 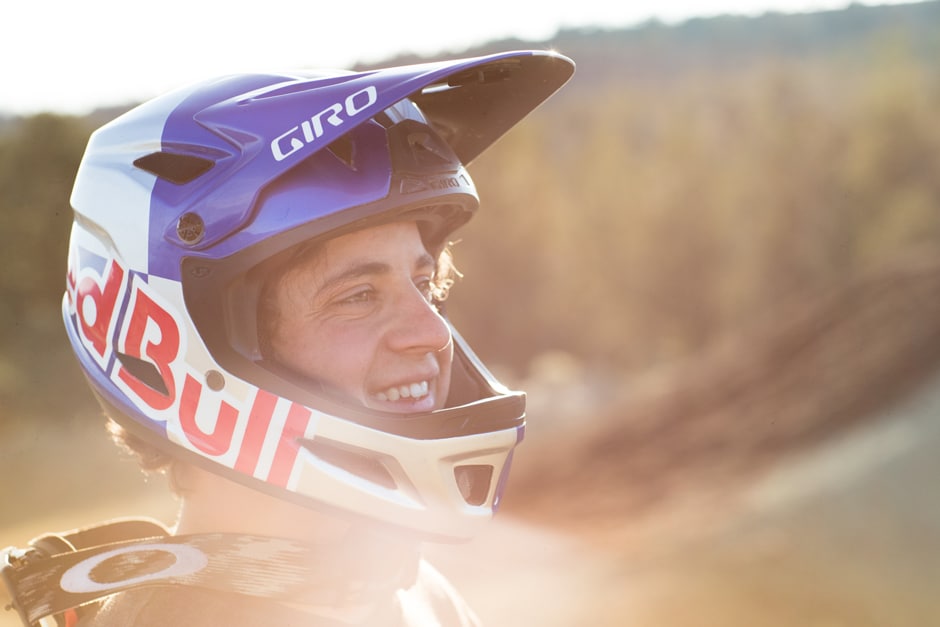 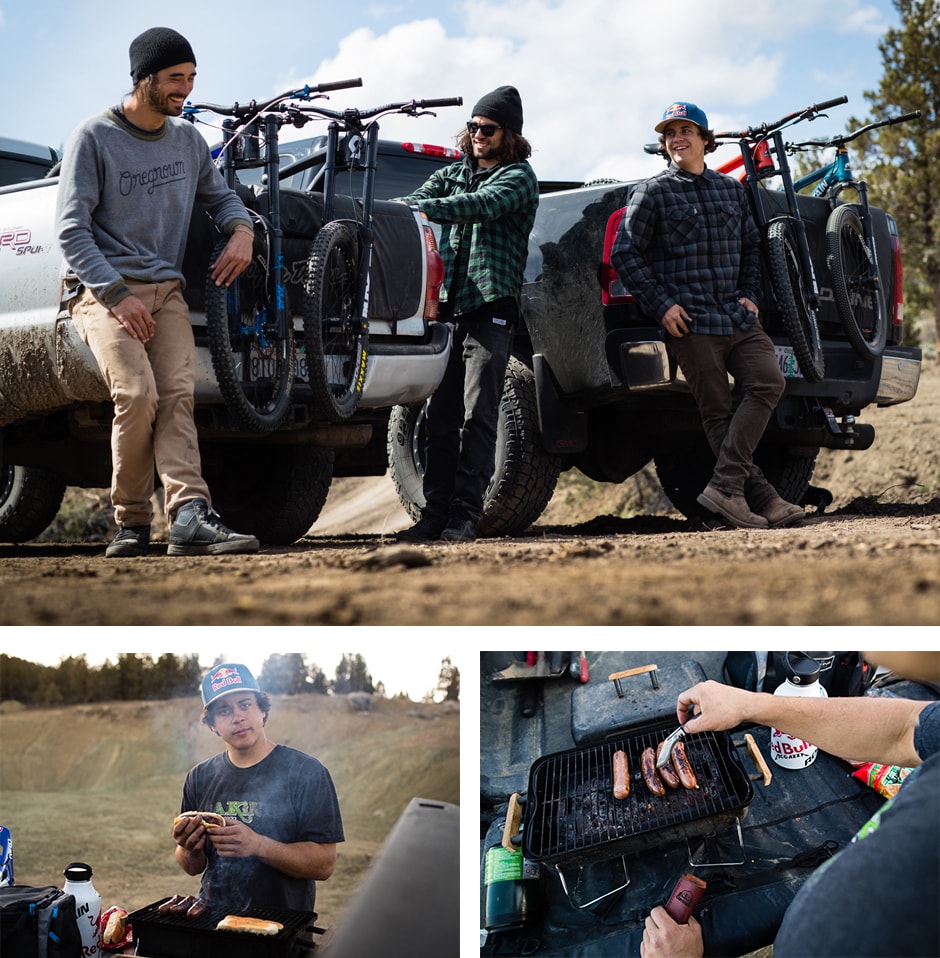 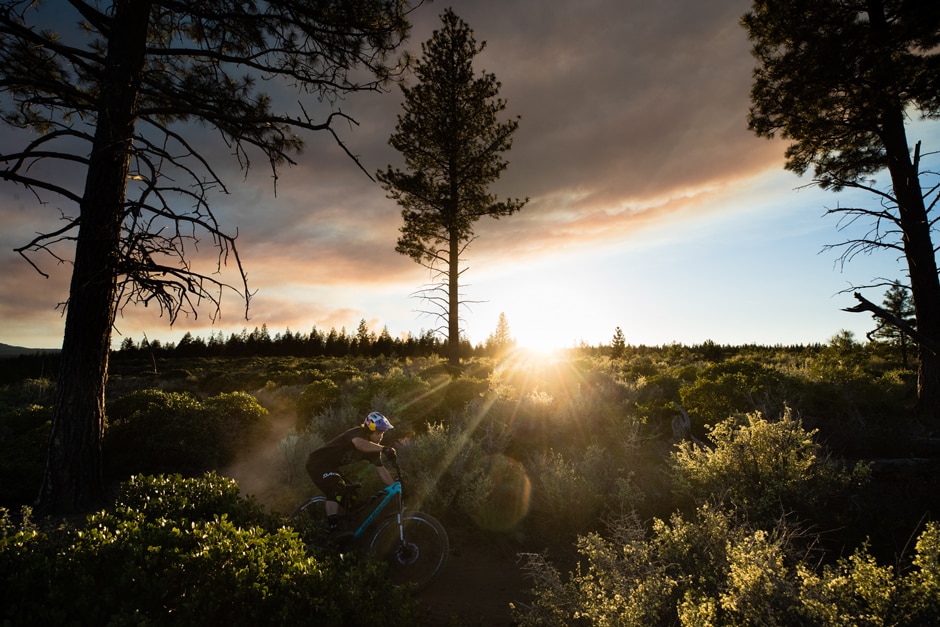 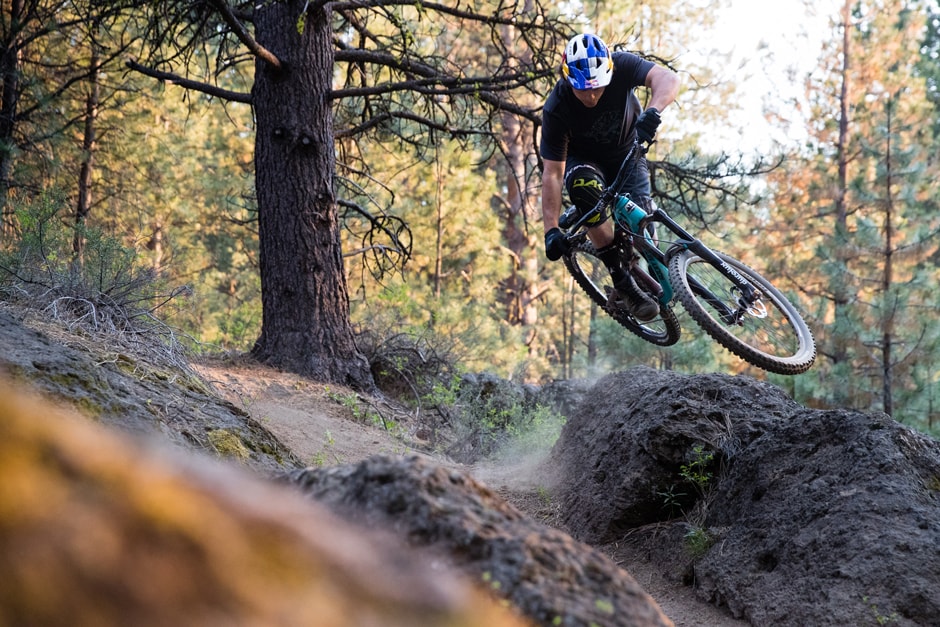 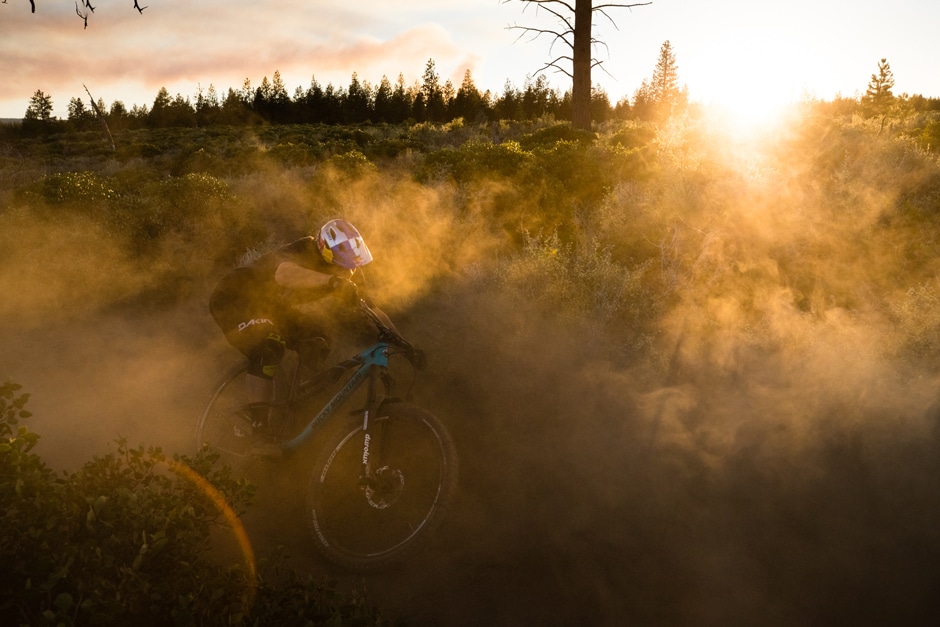 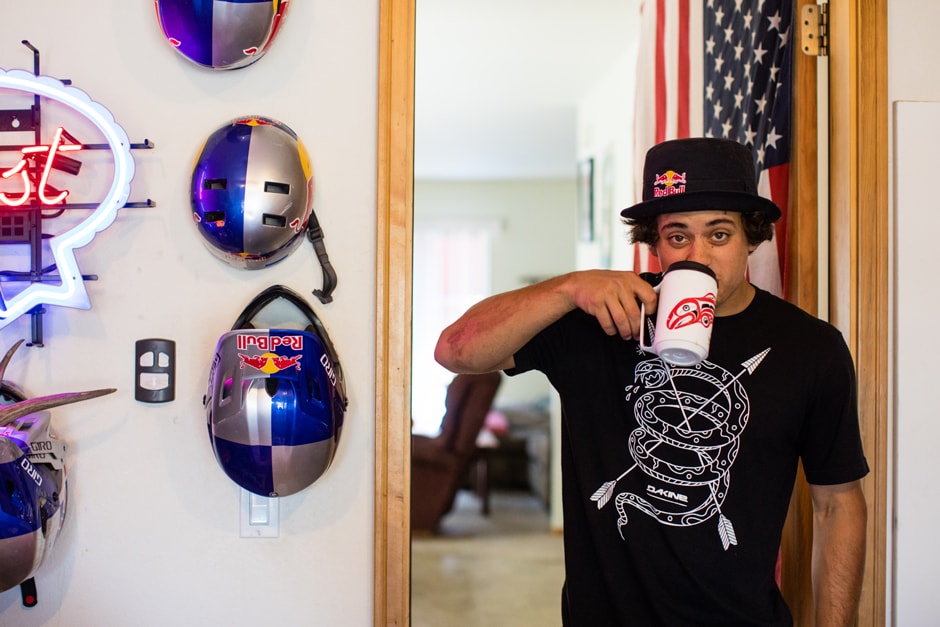 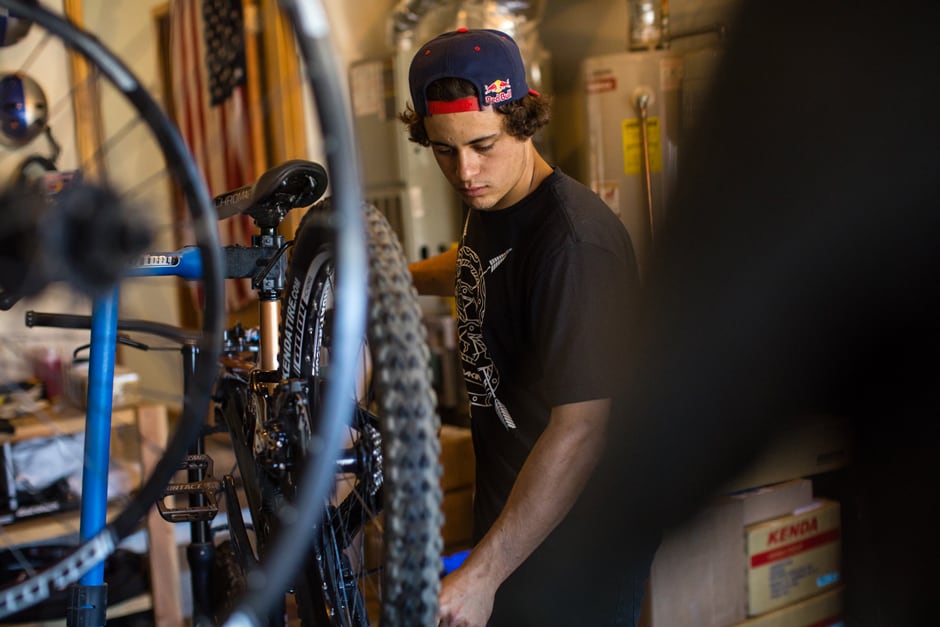 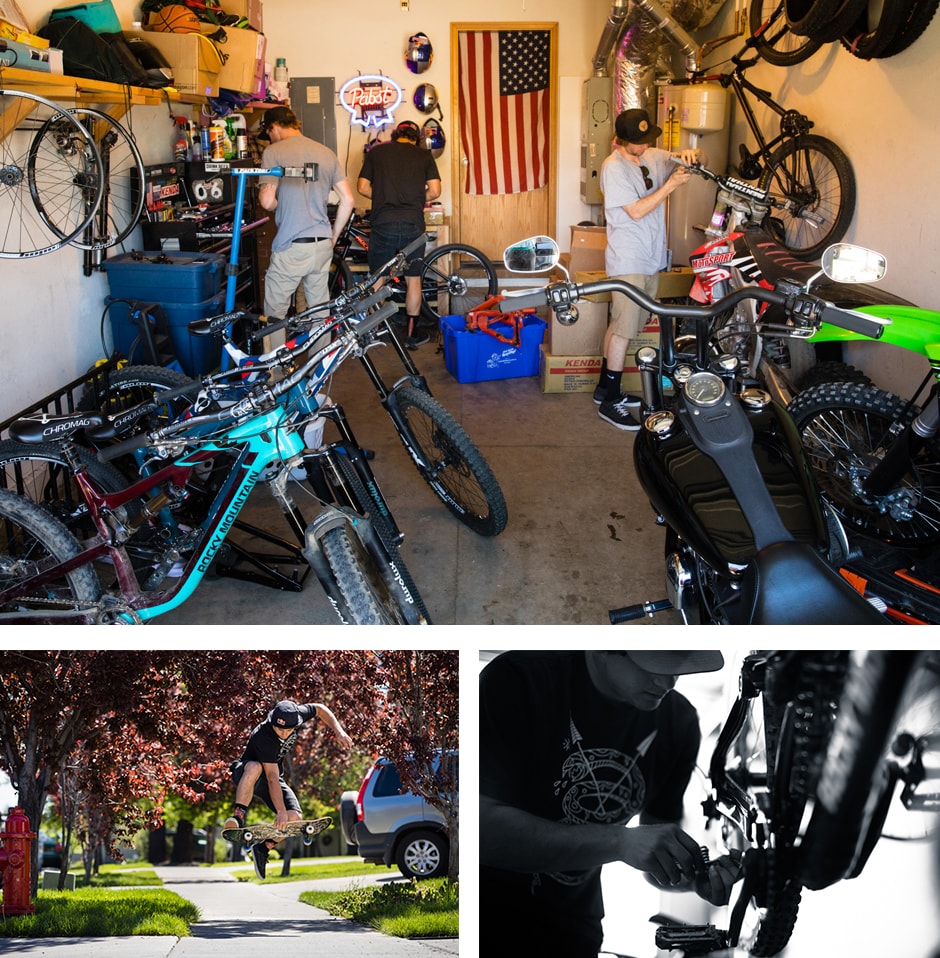 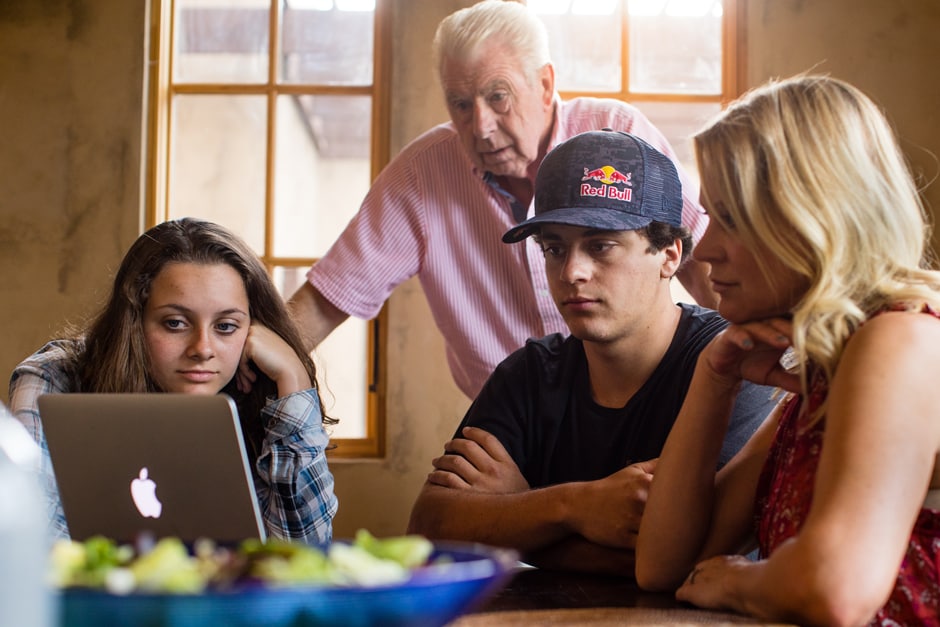 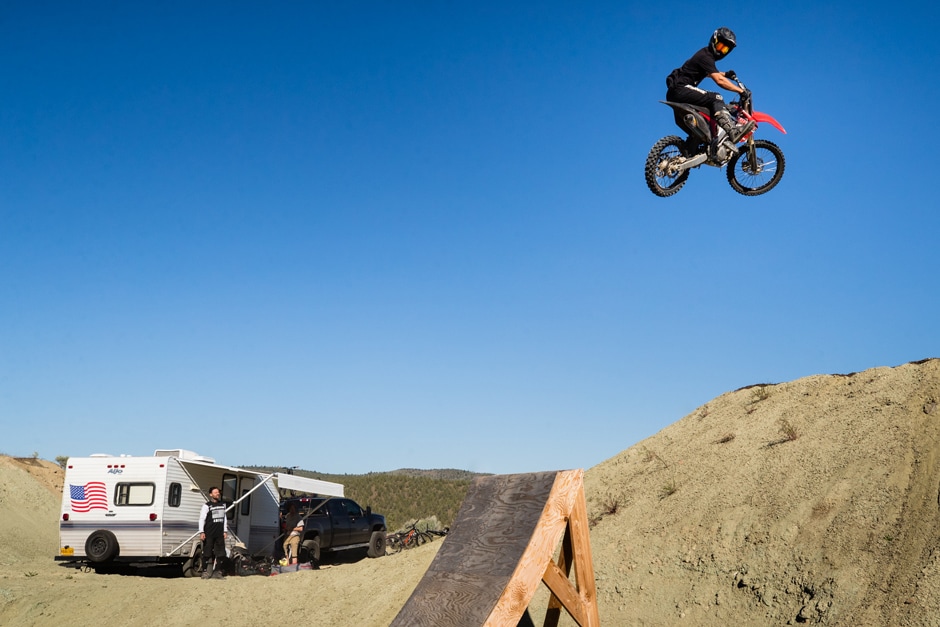 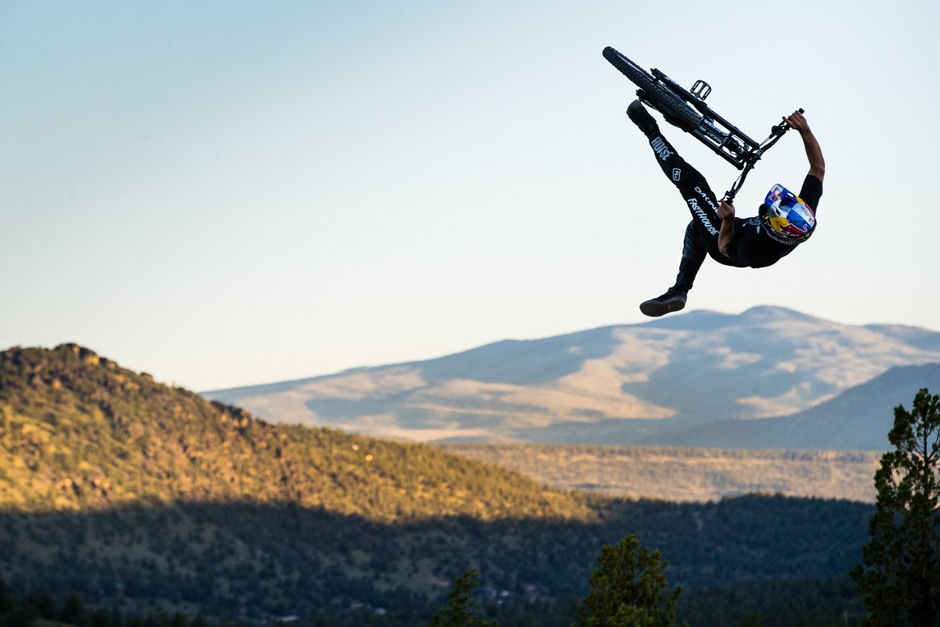 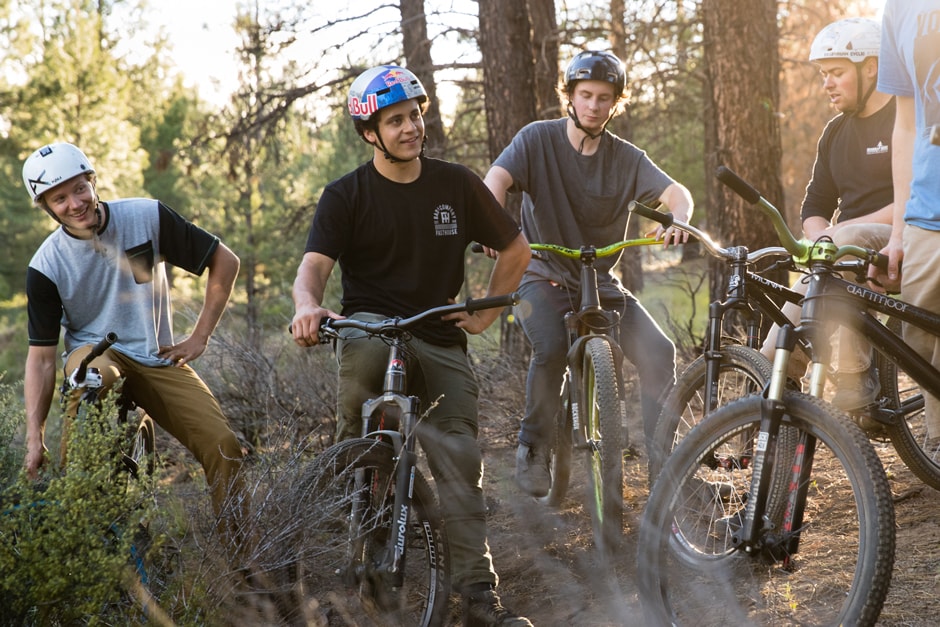 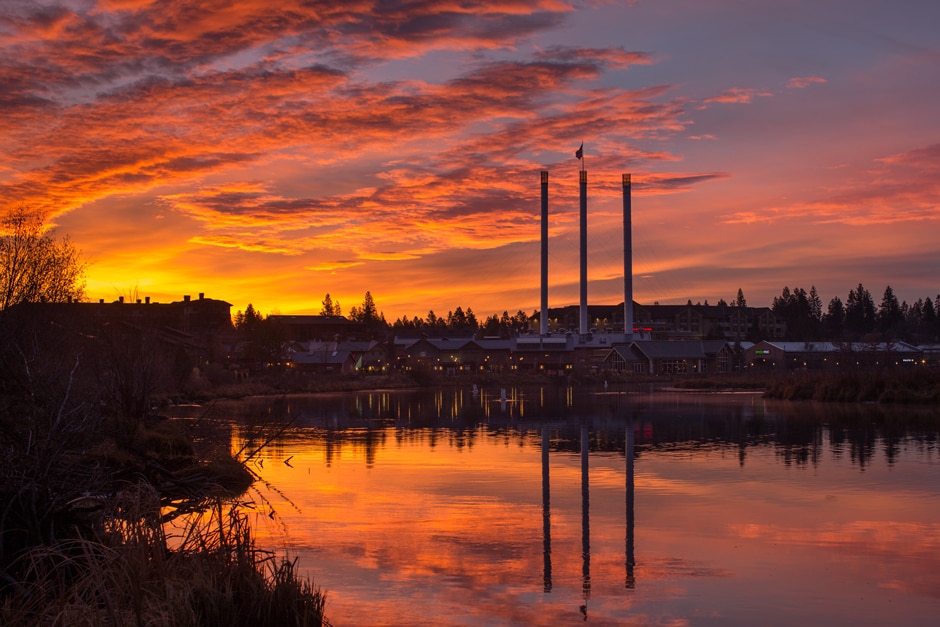 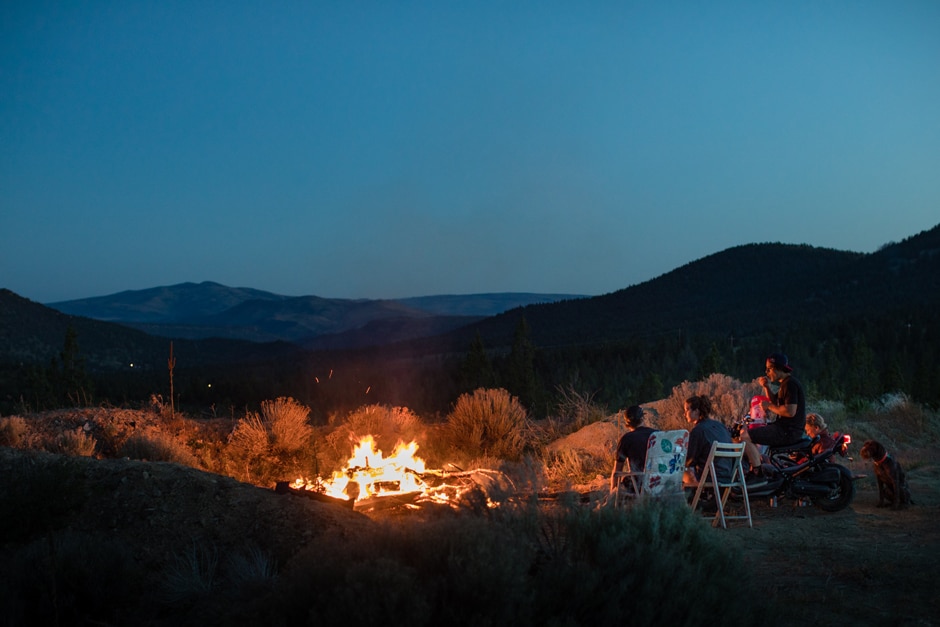