Thomas followed Chris Froome's victories in 2015, '16 and '17 to make it four in a row for the Shimano-sponsored British outfit. Froome finished 4th this year, with the podium rounded out by Tom Dumoulin of Team Sunweb and Primož Roglič of LottoNL-Jumbo who also ride with Shimano's Dura-Ace groupset. 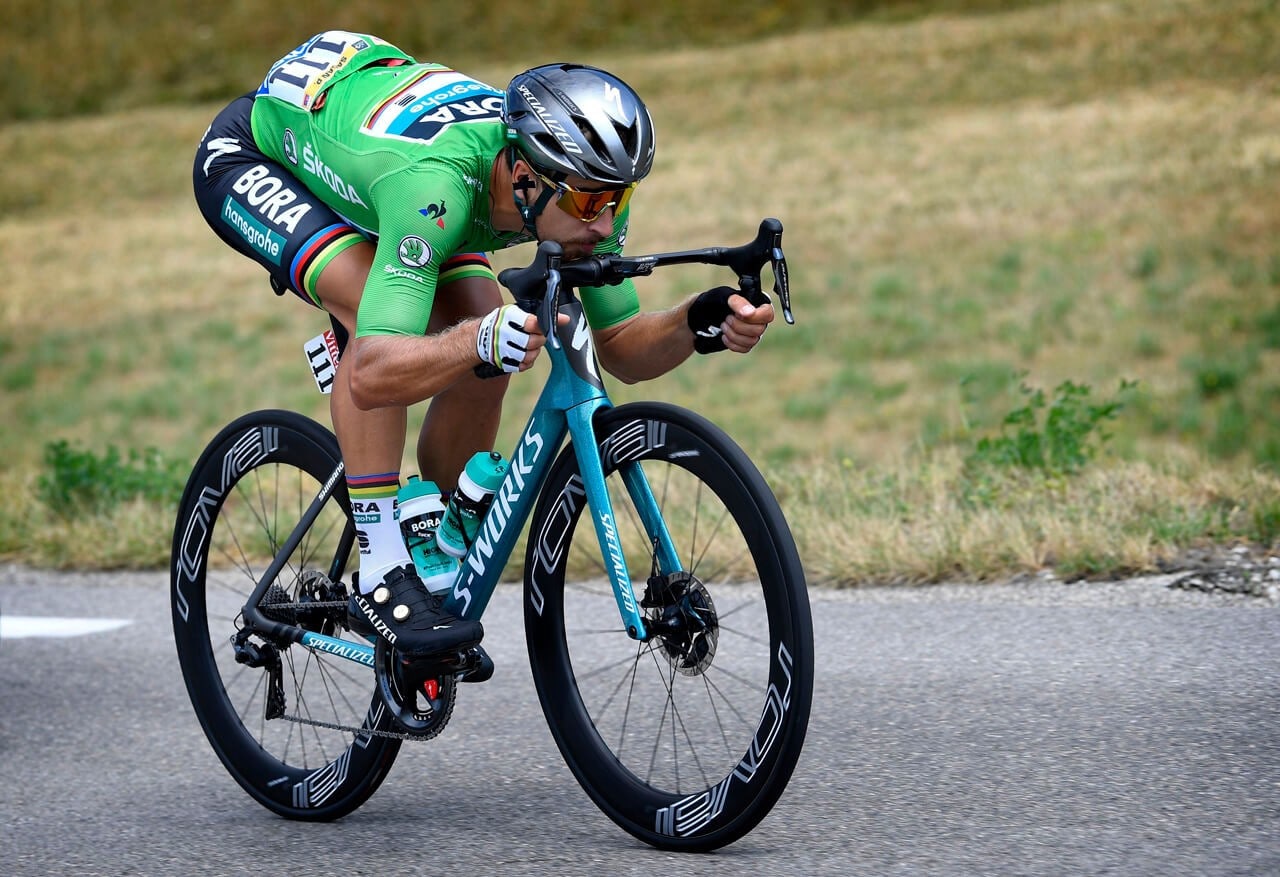 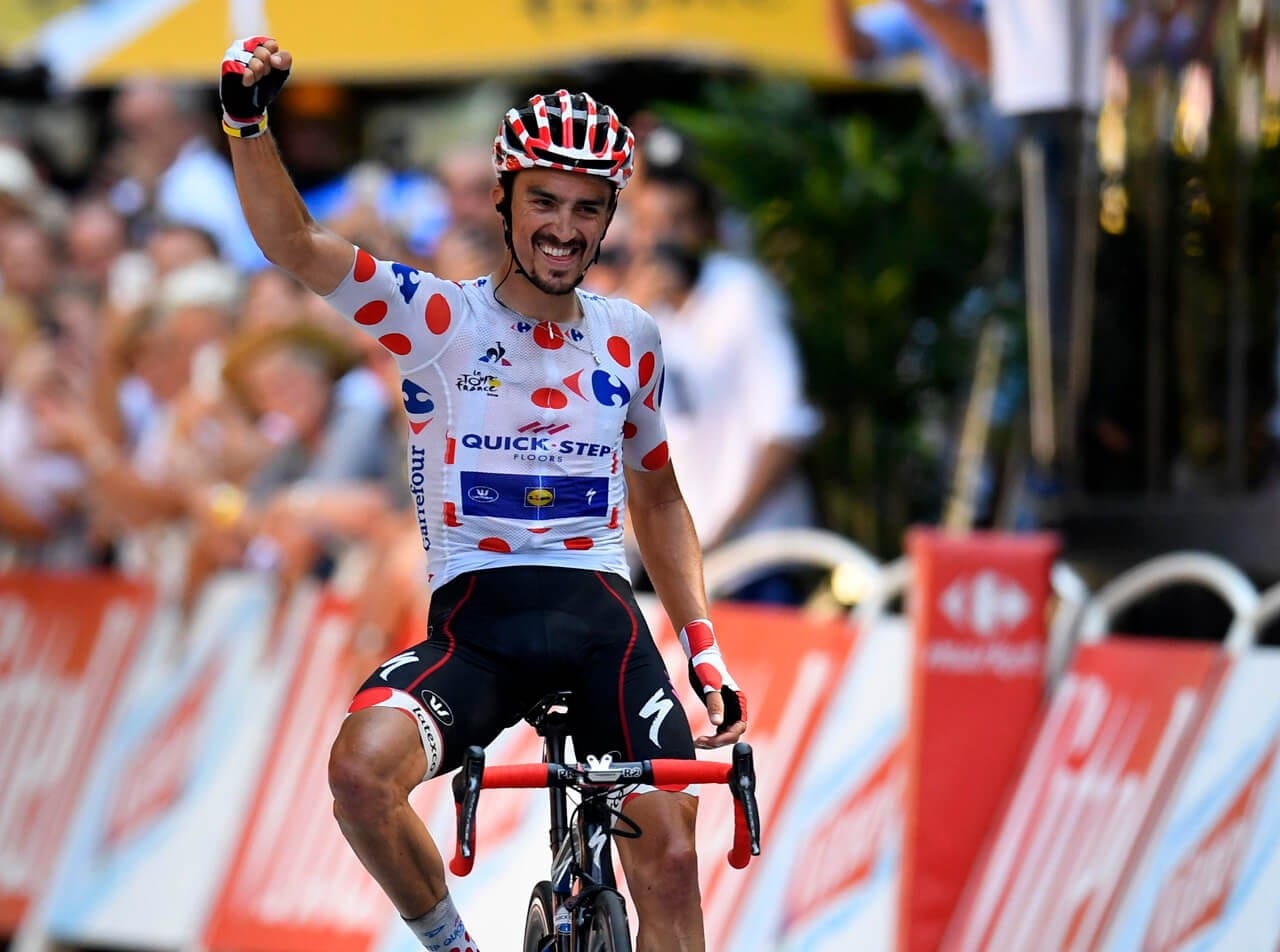 Clearly evident in this year's Tour was the amount of riders choosing disc brakes over rim brakes. Shimano's R9170 Dura Ace disc series was favored by many riders for its enhanced power application and braking control, as well as the lower braking force needed to achieve the same amount of deceleration as a rim brake would offer.

Current Road World Champion Peter Sagan was riding the disc version of his S-Works Venge on his three victories at this year's tour. Shimano would like to congratulate Geraint Thomas and Team Sky for their victory in 2018 as well as all riders completing the 21 stages of this year's Tour de France. 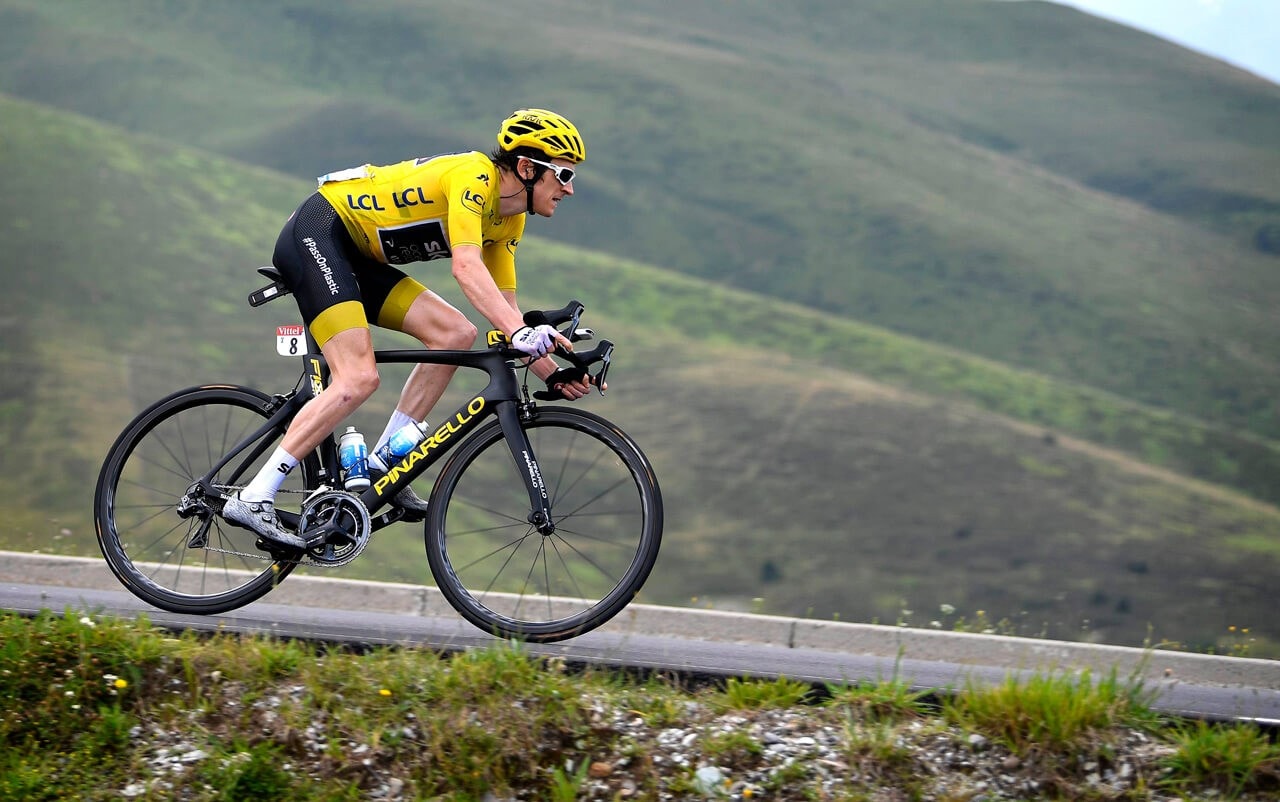